I had two meet-ups today in CA., before starting the journey east and into NV. The first was with Kathleen Sidenblad (Warrior) and her husband Paul (Caregiver). I hadn’t met Kathleen or Paul before, but I’m sure glad I had the opportunity to do so today. Kathleen is one of two people I’ve met on this journey whose mother also had cholangiocarcinoma. As rare as cholangiocarcinoma is, it is extremely rare to have a mother and daughter with the disease. Yesterday would have been Kathleen’s mother's 99th birthday. She was diagnosed in 2011 and passed away only 5 weeks after diagnosis.  After caring for her mother, Kathleen recognized similar symptoms in herself, and in 2018 was diagnosed with the disease. Learning from her mother’s experience gave Kathleen more of a chance to fight, by getting an earlier diagnosis. Although feeling well, Kathleen has had surgery, chemo, and radiation, and does have to continue to fight every day.

I was so taken by Kathleen’s story that I forgot to have pictures taken of our meet-up. As soon as I was ready to leave our meet-up location, I did attempt to pursue Paul and Kathleen in their Mini Cooper, to try to get them to pull over. In addition to wanting to take photographs, I also wanted to ask Paul, who at what looked like 6’4’’ or more, managed to comfortably drive such a vehicle. Hey, I could have used that Mini Cooper on the roads I closed out my trip the previous day. Hey, maybe that’s why the Sidenblad’s have that car? Also, I liked to give a shout-out to Paul, who after 47 years of working in high tech is retiring this Friday!

From Cupertino, I headed north for a quick meet-up in San Francisco’s UCSF Cancer Center with Dr. Katie Kelly, Dr. John Gordan, Dr. Evan Walker, and Farid Vij, the Co-Founder/COO of Ciitizen, a CCF Industry Partner. Each of these great people are dedicated to the betterment of the lives of patients with cholangiocarcinoma and other gastrointestinal diseases. For that, I say Thank You!

From San Francisco, I headed towards Reno, NV with a couple of leg stretch stops along the way. One of the stops was at Donner State Park, the site of the infamous Donner Party’s migration debacle of 1846-47. For those that know the story, I don’t have to say anymore. For those that don’t know the story, I’ll let you research it yourselves. Let’s just say it didn’t end well for half of the participants. 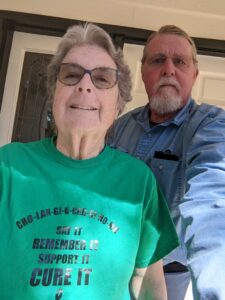 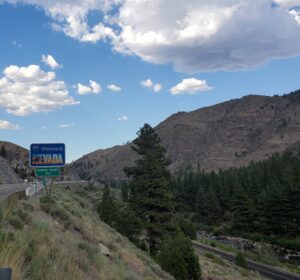 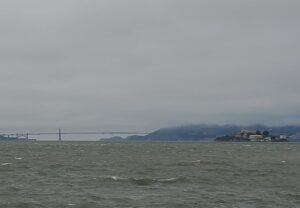 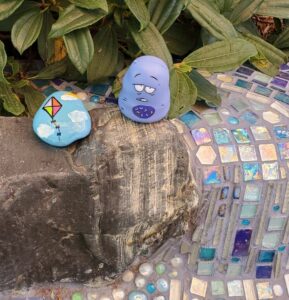 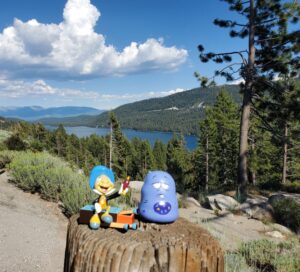 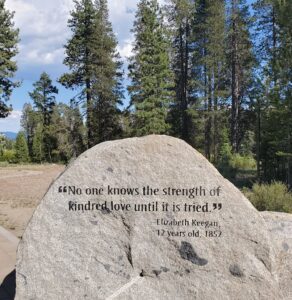 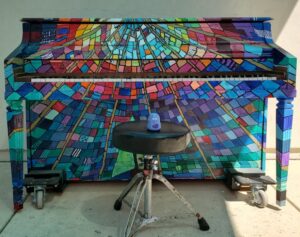 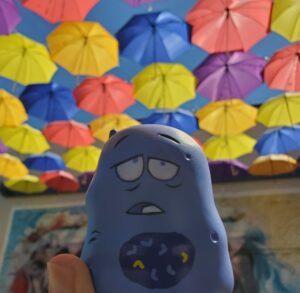 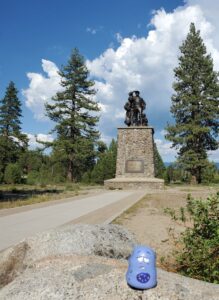 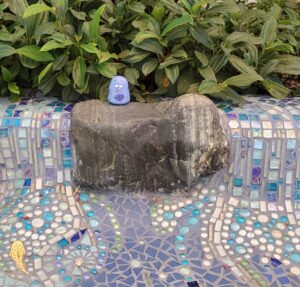 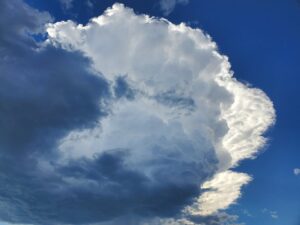 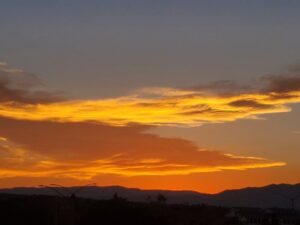 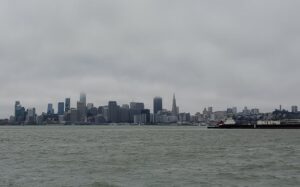 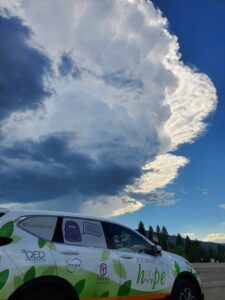 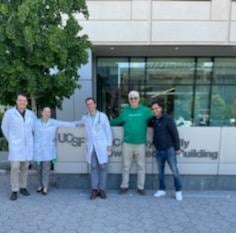 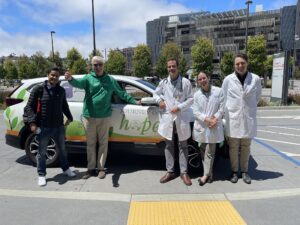