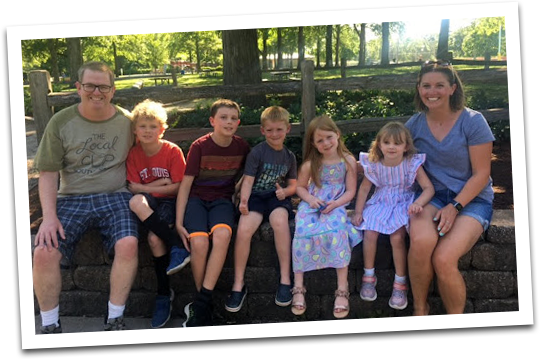 CholangioConnect was my mooring in a hurricane…[it] absolutely sustained me, and helped me navigate life. 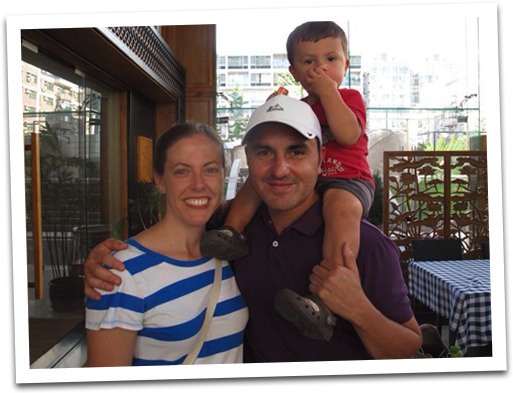 We [Sarah and I] needed help from someone who had already walked in our shoes - someone to lift the fog that blinded us and allow us to fight with vision, clarity, and hope. 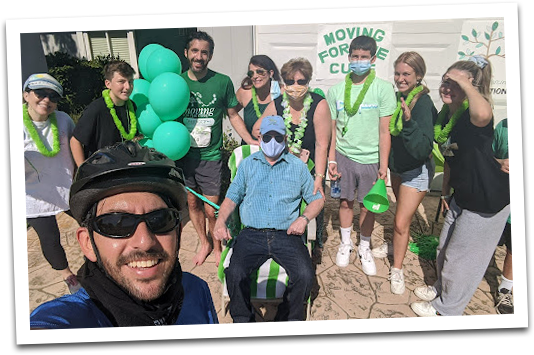 My initial phone call with my mentor lasted over an hour and I went from feeling scared and alone, to feeling informed, hopeful, and more equipped to face the uncertain times ahead for my dad and our family. 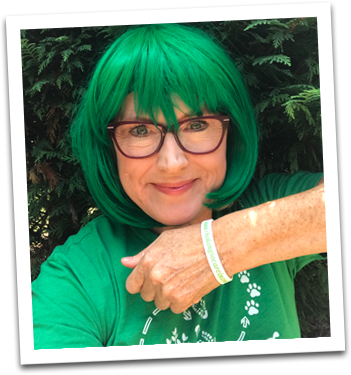 When it comes to mentoring, I enjoy the relationships the best. 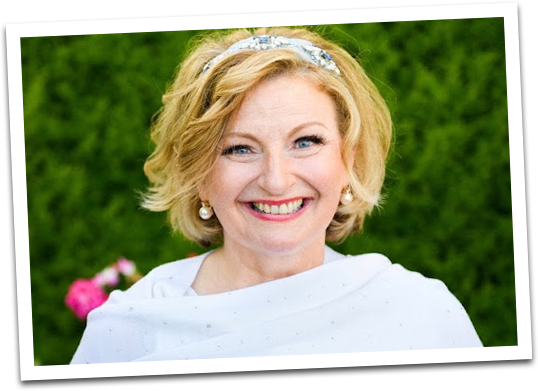 Profound bonds are forged, and mentorships give way to lasting friendships that are sometimes only possible when both parties emotionally respond to a common adversity … our international presence reminds us that hardships do not discriminate.

This peer-to-peer connection platform helps anyone touched by cholangiocarcinoma, at any stage in their journey, find a mentor to ask questions and get support from someone who has personal experience with the disease.

Are you a cholangiocarcinoma fighter, survivor, or caregiver?

CholangioConnect partners you with a mentor so you can get the support you need from someone experienced with this disease.

Do you have personal experience with cholangiocarcinoma? Become a mentor and join others from around the world to provide support, empathy, and understanding to a fellow cholangiocarcinoma fighter, survivor, or caregiver. 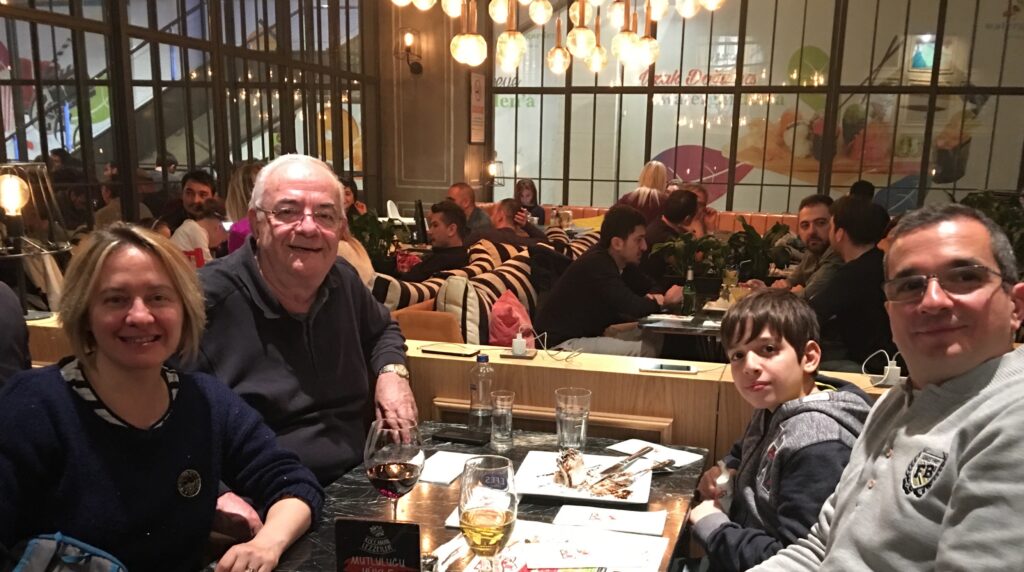 I am 45 years old and work as an attorney of law, the profession that I inherited from my beloved father who passed away from cholangiocarcinoma on Jan. 8, 2018.

My dad had a Klatskin Tumor, and he was diagnosed in August 2017, within a week after being hospitalized due to unexplained fever. He was taken into Whipple surgery but it was understood he had multiple micro-metastases in the liver so nothing could be done.

This was a very rare cancer and little was known so I started looking up on the internet to find out if there was anything I could do to both lengthen his life and help myself bear the situation. That's when I found the Cholangiocarcinoma Foundation (CCF).

I filled out the form and I was responded to immediately by dearest Tom Leitzke. I thought I was pretty lucky because he was a wonderful person. He was very understanding, always by my side, giving advice and positive vibrations, not only for a year until I lost my father, but also afterward while I have been grieving. He even made a connection between me and Svetlana Zheleva from Sofia - Bulgaria. She was also taking care of her mother who suffered from the same cancer.

I keep in touch, as much as possible both with Tom and Svetlana. In this journey, Tom has been an elder brother to me. I really do not know how I would survive being an only child through a year of illness and six months of hospitalization.

I am grateful to CCF for this opportunity and forever in the debt to Tom for being my mentor.