Melinda Bachini is a familiar face within the Foundation.  An 8-year survivor, she is on the front line of introducing the newly diagnosed to the Foundation’s services and helping them to navigate their new reality.  In addition to her work with the Foundation, Melinda sits on several national committees such as the NCI Patient Advocate Steering Committee.  When Marion Schwartz retired as the Chief Advocacy Officer over the summer after over 10 years of service, Stacie Lindsey recognized Melinda’s talents and asked her to fill the void of Marion’s absence.

With a mountain of work to be done and limited resources, Melinda quickly began to brainstorm ways to mobilize the existing volunteer population.  She presented the kernel of an idea to Stacie at the ASCO annual meeting in June, and once she had approval to add some bones to the thought, she went to work recruiting a small team.  As her first step, Melinda named her passion project C.A.R.E.: Cholangiocarcinoma Awareness Research & Education. 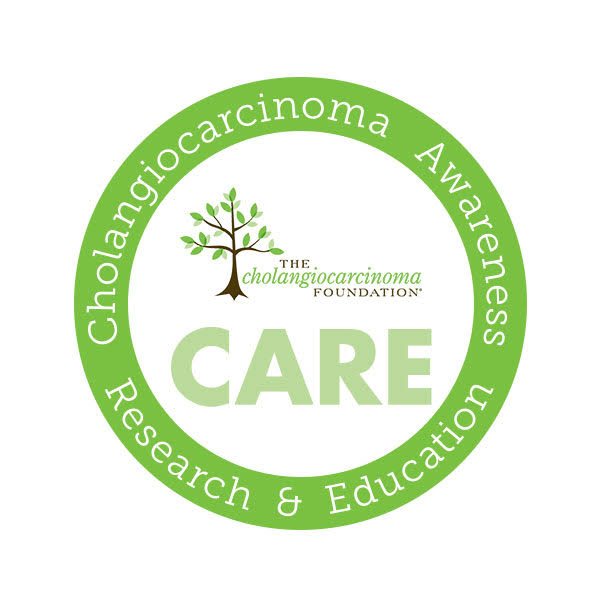 The Cholangiocarcinoma Foundation is a mostly-virtual organization serving a diverse population throughout the United States and beyond.  The lack of a physical home affords some flexibility, but it can also pose a challenge in disseminating information to patients and cancer centers.  Melinda’s idea was simple, to arm motivated volunteers with the tools and resources to advocate in their communities.  While that may sound easy in theory, execution is another matter entirely.  Her planning team met in Chicago earlier this month to document their mission, tools, advocate at two local hospitals, fundraise, and build a plan to present the C.A.R.E. concept at the conference in 2018.

The group of 6, three patients and three caregivers started their journey on Thursday October 5th at the University of Chicago to meet with a group of doctors, tour the facilities, and interview Dr. Fung, a leading surgeon and transplant expert in biliary cancer.  On Friday they visited a local company, Essendant, where they raised funds through hosting a green smoothie bar.  Not only were they able to raise just a little under $500, but the group connected with several employees whose lives had been touched by cholangiocarcinoma. 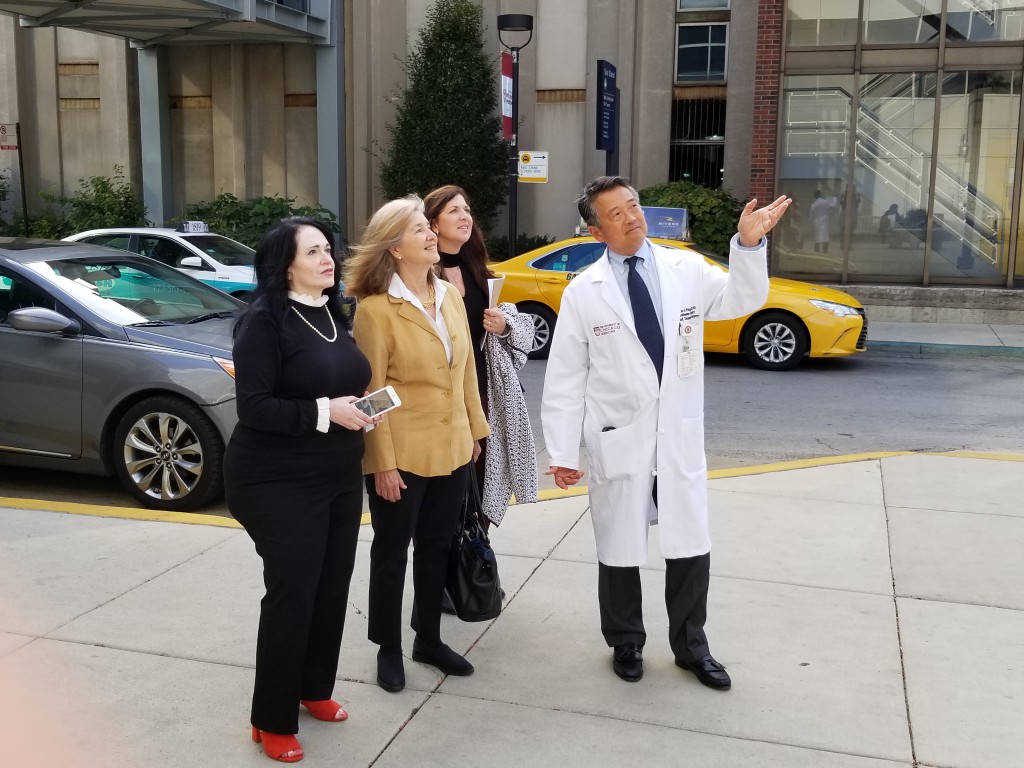 On Saturday the group holed themselves up with laptops and no small amount of chocolate to plot out an action plan to get them from concept to a pilot launch in 2018.  On Sunday they supported one of their own Katie Glenn (you met Katie last post as both the organizer and a runner of Team CCF) as she ran the marathon, and on Monday the members met with doctors at Northwestern University.

The group accomplished their goals of testing some of their recommended C.A.R.E. team activities and planning for the future.  As they shared updates on their progress through social media, volunteers from around the country began to voice their interest in starting a local C.A.R.E. chapter.  The team of 6 has their work cut out for them, but you can expect to hear more about C.A.R.E. teams and how you can get involved at the conference in February!

Stay tuned next time for an interview with Dr. John Fung on transplantation as a treatment modality for cholangiocarcinoma.