On behalf of patients and families impacted by cholangiocarcinoma (bile duct cancer), the Cholangiocarcinoma Foundation congratulates AstraZeneca and its positive results from the TOPAZ-1 Phase III trial. The trial showed Imfinzi (durvalumab) in combination with standard-of-care chemotherapy resulted in improved overall survival (OS) versus placebo plus chemotherapy in patients with advanced biliary tract cancer (BTC).

Cholangiocarcinoma is a type of cancer that forms in the bile ducts of the liver. Biliary tract cancers are uncommon and can be highly fatal. BTCs include intrahepatic and extrahepatic cholangiocarcinomas and gallbladder cancer, each having different genetics, risk factors and clinical presentation.

“Based on the data we are seeing, the TOPAZ trial will offer patients both an opportunity for increased survival and quality of life. The results mark a step forward and quite possibly a significant change in trajectory for the treatment options available for patients,” said Stacie Lindsey, CEO & Founder of the Foundation. “We look forward to the opportunities this will open up to this community in the future. We are especially grateful to the patients in this trial who made it possible for the entire global community to benefit from their participation.”

Lead study author, Do-Youn Oh, MD, PhD, a professor in the Division of Medical Oncology of the Department of Internal Medicine at Seoul National University Hospital and Seoul National University College of Medicine in Seoul, South Korea, explained in a news release that patients were enrolled in the study from centers in the United States, as well as 17 other countries. More than half of the patients (55%) were enrolled from centers in Asian countries, including South Korea, Thailand, Japan, and China. Notably, 55% of patients had intrahepatic cancers, 19% had extrahepatic cancers, and 25% had gallbladder cancer, the release stated.

According to the news release, the double-blind study randomized 685 patients with previously untreated, unresectable locally advanced, recurrent, or metastatic BTC 1:1 to receive 1,500 mg of durvalumab every three weeks versus placebo plus 1,000 mg/m2 of gemcitabine and 25 mg/m2 of cisplatin on days 1 and 8 every three weeks.

Patients were treated for up to eight cycles, which was followed by 1,500 mg of durvalumab every four weeks or placebo until disease progression or unacceptable toxicity, the study reported. The findings demonstrated a 20% reduction in the risk of death with durvalumab plus chemotherapy versus placebo plus chemotherapy in the studied patient population. In summary, overall survival improved over time with an estimated one in four patients on Imfinzi plus chemotherapy alive after two years compared to 1 in 10 on chemotherapy alone.

“I am so happy to see advancement in the standard-of-care for our patient community that doesn't add toxicity but improves overall survival,” said Melinda Bachini, Foundation Director of Advocacy and survivor. “We have had the same standard-of-care since I was diagnosed with cholangiocarcinoma 12 years ago. It is a long-overdue need. I hope this is the beginning of many  advancements in this rare cancer.”

With approximately 10,000 cases of cholangiocarcinoma being diagnosed in the United States each year, bile duct cancer is the second most common primary liver cancer in the world. It is often diagnosed at advanced stages when treatment is minimally effective, emphasizing the urgent need for novel therapies.

“These trial results could make changes in the treatment guidelines in the future. We look forward to the final study report to understand the treatment efficacy according to the biliary tract cancer subtypes, patients' geographical location, underlying disease risk factors, and identifying the treatment predictive biomarkers.” 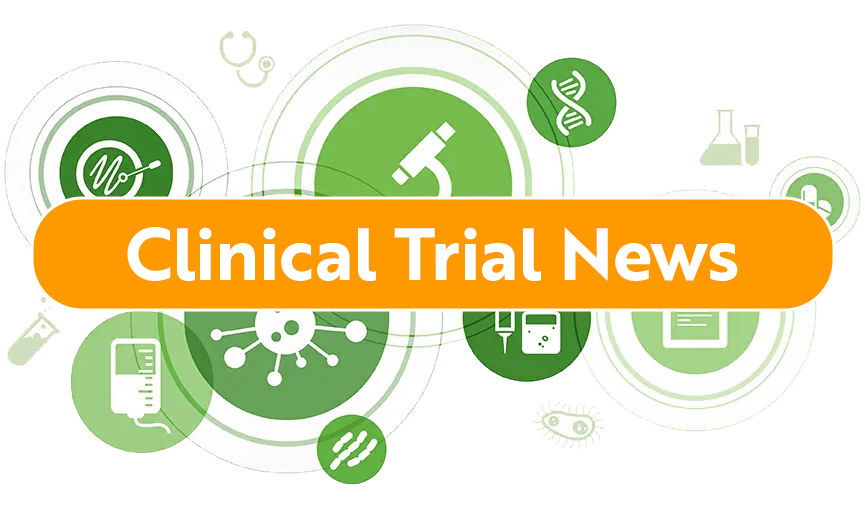