My story begins back in 2005. I was pregnant with my oldest son Dylan and had a very normal pregnancy. He was born on March 12th-nine days late. I ended up having a C-section. I think if Dylan had his way, he would have stayed inside - lol. A few weeks after his birth I started to feel serious fatigue and this unrelenting itch from the top of my head to the bottom of my feet. It was awful but I chalked it up to a weird postpartum side effect. At the time we lived in a house that was family-owned by my husband’s uncle. My husband’s brother and girlfriend (now wife) just had my nephew a month prior and my SIL’s mother was visiting. She wanted to come upstairs to see me and my son and of course, I let her come up for a visit. After her visit, she told her daughter something was very wrong with me-my eyes and skin were extremely yellow. She could not comprehend how no one had noticed. After much prompting by my family I made an appointment to see my OB. When she walked into the exam room, I knew something was very wrong just by her shocked look when she saw me. She ordered some bloodwork and told me she would call me.

I received a call very early the next morning from my OB. She was very concerned. She said my bilirubin count was off the charts as far as numbers go. She told me I needed to see my primary care doctor immediately. I could not get a sick call with my primary care physician, so I went to the walk-in clinic at Lahey in Burlington. The doctor I saw was concerned just from his first look. He told me I was extremely jaundiced and we needed to act fast to determine what was causing this. He said I was very sick - time was of the essence. This visit spiraled into a slew of visits and tests (CT Scan, MRI, 2 endoscopies) to determine what was causing jaundice. After a few days of testing, I was told I had a tumor on my bile ducts. It was crushing them, causing my jaundice. I was then referred to Dr. Roger Jenkins at Lahey Clinic. At the time, he was head of surgery and head of the Liver Department. Dr. Jenkins explained to me that my tumor was confirmed to be Cholangiocarcinoma (Bile Duct Cancer). My head was spinning. I was 29 years old. My baby was only 6 weeks old. How can I have cancer??? I never felt sick prior to this. He said we needed to work fast to bring down my bilirubin counts. Once they were within a safe margin, I went in for my first surgery.

This surgery was in June 2005. In this surgery, Dr. Jenkins took my largest lobe of my liver, my bile ducts, my gall bladder and remade my bile ducts using my intestines. I was in the hospital for 7 days. It took me about 3 months to recover. At the time, all margins were met concerning the extraction of the tumor. The tissue surrounding it was clean and healthy. I was diagnosed at very early stage 1 and did not need chemo or radiation. I was monitored very closely for years after and everything seemed fine.

Fast forward 12 years to November 2016. I noticed blood in my urine. I found this very odd and something in the back of my mind told me to make an appointment to be seen immediately. I did and again after many tests, it was determined that somehow my cancer had made its way to behind my bladder. My team of doctors believes a single cell from my original tumor made its way through my bloodstream and parked itself in an extremely unlikely place. There it slowly grew and grew. The reason I was seeing blood in my urine is because it was poking through my bladder wall-thus the blood in my urine. I went in for my second surgery in 2017. This cancer had attached itself to a small portion of my bladder, my uterus, my cervix, my Fallopian tubes, and my vaginal wall. I had a team of 4 doctors working on me. I ended up with a partial hysterectomy and losing a small portion of my bladder. Margins were met again, tissue spur rounding the tumor was clear, but my team of doctors wanted to go a step further this time and decided to give me 6 weeks of very targeted radiation to my pelvis. Their hopes were that the radiation would destroy any cells that could not be seen. This second surgery took me about 4 months to recover from. The radiation was hard on my body, but I got through it.

Fast forward now to the fall of 2018. I was having a routine PET SCAN and a spot was seen on my bladder again. I was determined at that time that cancer had returned that drastic measures had to be taken to ensure my life. My case went before the Tumor Board at Lahey Clinic and they felt removing my bladder and chemo would be the best course of action. I had to mentally prepare for having no bladder and living with a bag for the rest of my life. That was probably the hardest month of my life. I went into surgery in March of 2019. When I woke up, I found out the tumor had wrapped itself around my bowel, a small portion of my abdominal wall and belly button. They took what they could and did not remove my bladder. My doctors felt my best chances would be chemotherapy. May of 2019, I began chemotherapy. I was put on a cocktail of Cisplatin and Gemcitabine. When I began my chemo, my cancer marker was 979. Part of the way through I lost some of my hearing and developed neuropathy in my hands and feet. At that time my oncologist changed my chemo to Abraxane and Gemcitabine. My body responded very well to this combination. I could finally see a light at the end of a LONG, LONG, LONG tunnel.

Today my cancer marker is down to 55 and my tumor is so small it’s barely visible on a PET SCAN. I have hope that with the help of my medical team that my cancer can be controlled with chemo-if not fully destroyed. They remain cautious but very optimistic. My bile duct cancer journey was rare for many reasons. One, it was believed that my C-section in 2005 introduced oxygen to the tumor-thus allowing for end stage symptoms to occur much earlier than they should. The second rarity is that my cancer grows VERY, VERY slow. This works for me, but also against me, as when it is finally found it’s done damage. I have the utmost confidence in my doctors. They are all fully invested in preserving my life. Though the journey has been long I could not have asked for better care. Boston Magazine put out a list of the 100 top doctors in MASSACHUSETTS and each one of the doctors on my team at Lahey  is on the list.

Update: My cancer marker (antigen) count is down to 35. A normal range is 35 and under so I am officially within “normal range!” I don’t foresee my treatments changing anytime soon but it is safe to say my cancer is currently in control because of my chemotherapy. Praise GOD!!!! My doctors could not be more pleased. Today I rejoice and celebrate in this victory-God is good, all the time. My goal is to finally be cancer-free. I am prepared to live with the fact that I may always need chemotherapy in my life to keep my cancer at bay but I have faith that one day I will be able to say that bile duct cancer is behind me once and for all. 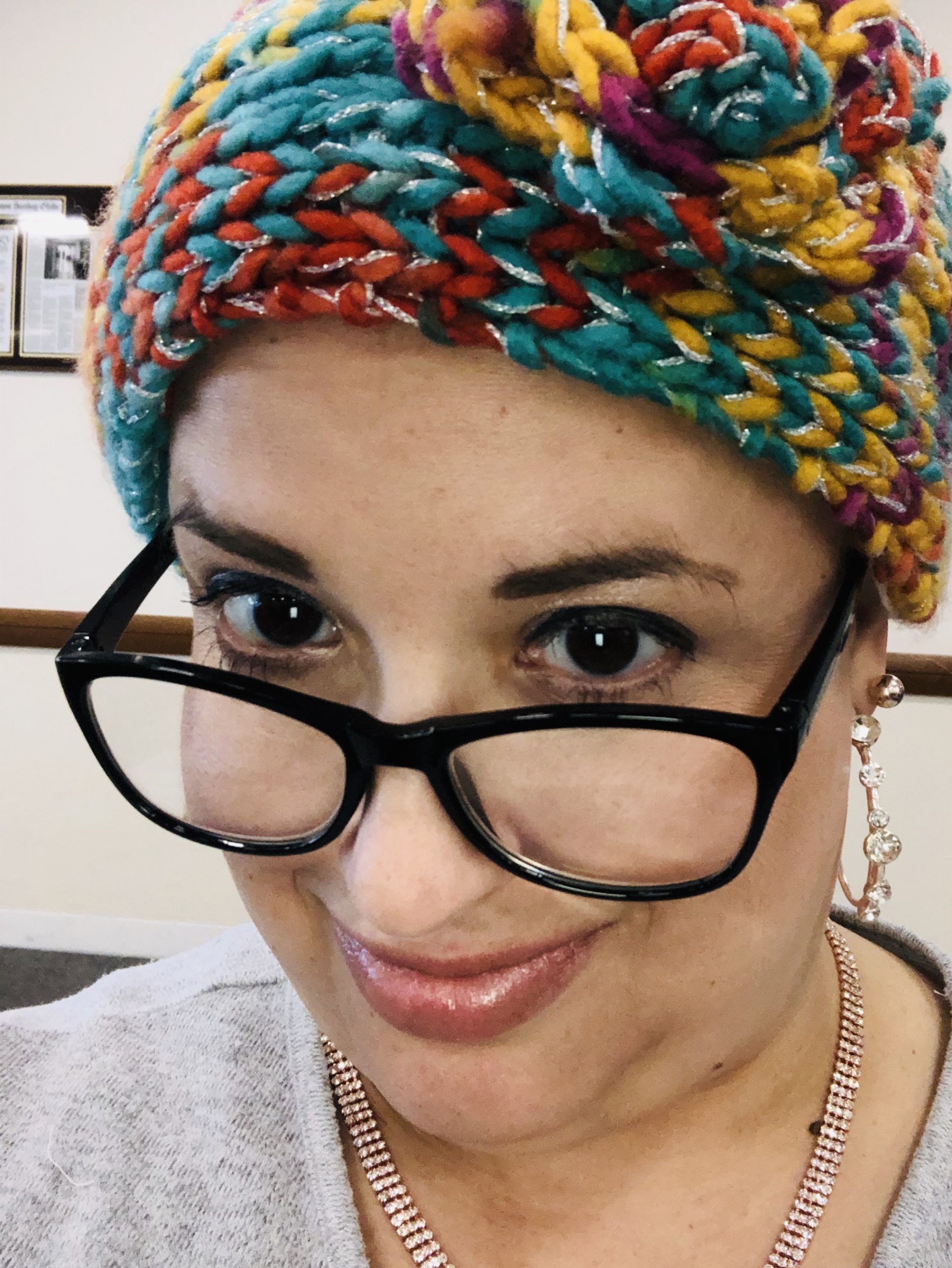