The terrorist attacks on Sept. 11, 2001, that led to the destruction of the World Trade Center and the loss of thousands of lives was an environmental disaster with long-lasting consequences. The dust and toxins that dispersed into the air and covered lower Manhattan set into motion a health crisis that will only accelerate in the coming decades - the delayed onset of a cancer diagnosis. For many trade center responders and survivors, it could be a diagnosis of rare cancer. Any cancer diagnosis is a scary and life-altering event. A rare cancer diagnosis comes with limited research on treatment options and poor outcomes.

I am the widow of a trade center survivor, who was diagnosed with cholangiocarcinoma, cancer of the bile duct, in 2015. Cholangiocarcinoma is a rare cancer that is silent, deadly and on the rise.1 Most cholangiocarcinoma patients are diagnosed after their cancer is advanced and they have limited treatment options, none of which are curative. Surveillance is the best tool to identify patients when cholangiocarcinoma first develops, which means there needs to be greater awareness of the disease and the potential risk that trade center responders and survivors may face. The data on trade center responders and survivors who have developed bile duct cancer - or may be at risk to do so - is incomplete and underreported. This brings harm to patients and their families and compromises the quality of care for future patients.

For more than 25 years, my husband, Steve, was a professor of law at New York Law School located in Tribeca, eight blocks away from the twin towers. He was at the law school on that fateful Tuesday morning. Like so many New Yorkers, he was exposed to the dust and debris that blanketed lower Manhattan for the days, weeks and months after the attacks. As a trade center survivor, he never availed himself of the programs available through the World Trade Center Health Program, in large part because he did not see the need to - he did not imagine that he could be at an increased risk to develop cancer.

During our weekly trips for treatment at his cancer center in Manhattan, we would see signs promoting the 9/11 World Trade Center Health Registry and wondered if he should register but he never did. There were two important reasons for this. First, we were concerned that if his cancer was related to 9/11, it could jeopardize our health insurance coverage. While that fear may have been misplaced, it was a deep concern, we did not have the bandwidth to engage in a protracted insurance fight and we could not risk treatment delays. Second, managing his care and living a meaningful life with the time that we had together was our top priority and there was no time to investigate the health registry and what it could do for us.

I have researched the work of the health registry and learned many important details. First, while recent analysis of health registry data shows evidence for a modestly increased cancer risk in the trade center population,2 more data is needed to better understand the relationship between trade center dust exposure and cancer incidence.  Second, due to the latency period for cancer, we are now entering the period when it will be reasonable to expect to see an increase in cancer rates for trade center responders and survivors. Third, great effort is being made to reconcile the multiple registries and datasets. Just this year, researchers have developed a model to combine the data to better understand cancer incidence in the trade center population.3 Meanwhile, the registries are incomplete as many people exposed to toxins are not included. Researchers estimate that 500,000 people were exposed to environmental toxins on 9/11, the Centers for Disease Control and Prevention report. According to the WTC Health Program, to date, an estimated 80,000 responders and 29,000 survivors have registered.

More can be done to build awareness among trade center responders and survivors to help them understand the value and importance of registering, which will require bringing down institutional silos that impact the data. Steve was treated at a major cancer center in New York, which does not appear to participate in the WTC Health Program. It is not unreasonable to expect that many people like Steve are seeking care at institutions that are not part of the WTC Health Program and there should be ways for information and data to be shared. Crucially, the classification of rare cancers in the registry needs to be refined so that cholangiocarcinoma is clearly identified in the data.

A more comprehensive data set on the development of rare cancers in trade center responders and survivors can help to support research that will lead to better outcomes for all cancer patients. I share Steve’s story to help build awareness of rare cancer, cholangiocarcinoma, and the risk that 9/11 survivors face. The trade center responders and survivors deserve the resources to build awareness, surveillance and better treatment options.

In the meantime, nonprofits like the Cholangiocarcinoma Foundation are filling in the gaps with vital information that benefits newly diagnosed patients and caregivers. Together, we can make a positive difference in the lives of thousands of people still suffering from the terrorist attacks from two decades ago. 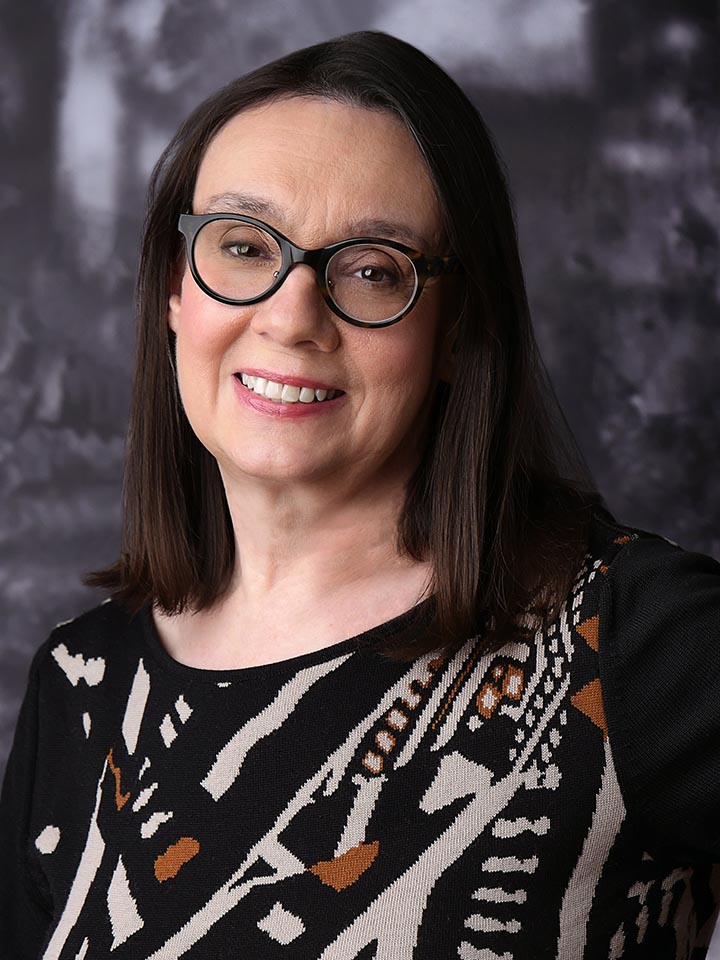 Teresa Delcorso-Ellmann is a member of the Cholangiocarcinoma Foundation Board of Directors and an Assistant Dean at Rutgers, the State University of New Jersey; her late husband Stephen Ellmann was the Martin Professor of Law at New York Law School, the biographer of the South African Jurist Arthur Chaskalson and wrote about his journey with cholangiocarcinoma in his blog, Now without Hesitation.