Delorean Ostrom of Suwanee, GA, and Tom O’Meara of Pearl  River, NY, have something in common that they wish they didn’t. Their wives both have rare bile duct cancer called cholangiocarcinoma. While the two men have never met, they have both chosen to join TeamCCF and run marathons while fundraising to benefit the Cholangiocarcinoma Foundation and to show their love to their wives, Mandy Ostrom and Mary O’Meara.

“The Foundation is grateful to Delorean and Tom for raising money for cholangiocarcinoma research but we are well aware that is not their primary reason for running in different marathons,” said Meredith McGuffage, TeamCCF coordinator. “The devotion these men have for their wives is what motivated their mission to help fund a cure for cholangiocarcinoma that has impacted their spouses’ health and changed all of their families’ lives.”

Approximately 10,000 people in the United States are diagnosed each year with the hard-to-diagnose, difficult-to-treat type of cancer. It is often overlooked as symptoms can mimic those of other illnesses. Conventional cancer treatments remain ineffective against cholangiocarcinoma, which is why in 2016 the Foundation started TeamCCF as a way to raise money through athletic events. Through the years, TeamCCF has participated in numerous races such as the TCS New York City Marathon, Bank of America Chicago Marathon, Denver/Colfax Marathon and the Philadelphia Half Marathon.

While almost two out of three people with bile duct cancer are 65 or older, people of nearly any age can be diagnosed. That was the case for both women who are younger than 65. They are also both mothers, were relatively healthy and took good care of themselves. Then cancer hit.

Mandy Ostrom was diagnosed with cholangiocarcinoma in December 2019. She was pregnant with her second child at the time. She underwent surgery to remove her gallbladder, and that's when her doctors found cancer. The removal of part of her liver as well as gallbladder and lymph nodes was followed by chemotherapy. After chemo, Mandy gave birth to a healthy baby girl. However, in June 2021, Mandy received a scan where a spot of concern was detected. She was treated with an ablation - a special probe used to “burn” the cancer tumor.

“Mandy is now recovering and is hopefully cancer-free again.... hopefully it's for good. But if for some reason she isn't, she will continue to fight, and I will continue to be there with support and love for her,” said Delorean, who is running a marathon every month in 2022. “She will get to see our girls grow up, and we will grow old together. That's because she fights and because the Cholangiocarcinoma Foundation will continue to fund research and hopefully find a cure.”

Mary O’Meara was diagnosed with cholangiocarcinoma in March 2020. She enjoyed a Caribbean cruise with friends and didn’t think her yellow tint and itching was anything more than a tan acquired on her vacation. It wasn’t until her daughter, who is a nurse, pointed out that she wasn’t looking well that she went to a doctor. Bloodwork revealed that her liver enzymes were elevated and a subsequent CAT scan led to the detection of a tumor on the bile duct.

“In light of my wife's diagnosis, I decided to put back on my dusty running shoes, and run the 2021 (TCS) New York City Marathon in honor of my strong lady,” Tom said, who is in his late 50s. “I’m going to do it, even if it means walking because it is nothing in comparison to what she has had to endure.”

According to National Cancer Institute data, the incidence of cholangiocarcinoma is on the rise. Cholangiocarcinoma is an aggressive and lethal tumor, which arises from the epithelial cells of bile ducts. It comprises about 3% of all gastrointestinal malignancies and its incidence has been increasing. According to a recent study (JAMA Network Open), it is estimated that by 2040, liver and bile duct cancer will be the third deadliest cancer in the US.

“I can imagine Tom and Delorean can relate well to each as they run 26.2 miles with Mandy and Mary in their hearts and minds, driving them to the finish line where they are waiting for them after every marathon,” McGuffage said. “I hope they get to meet each other someday.” 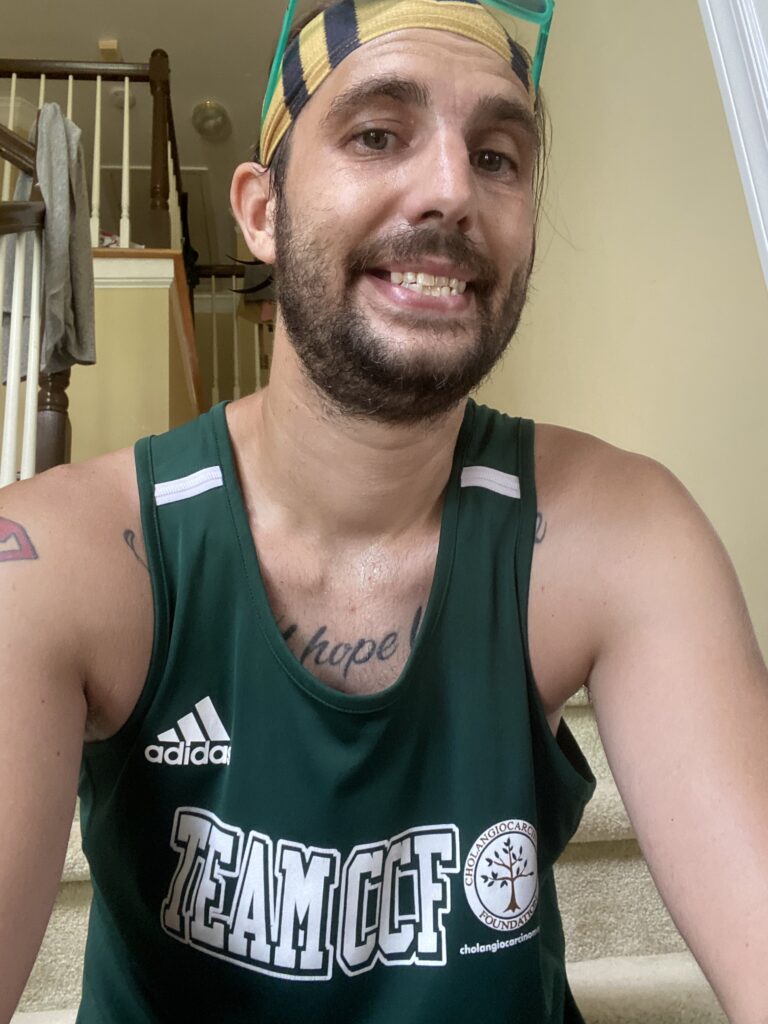 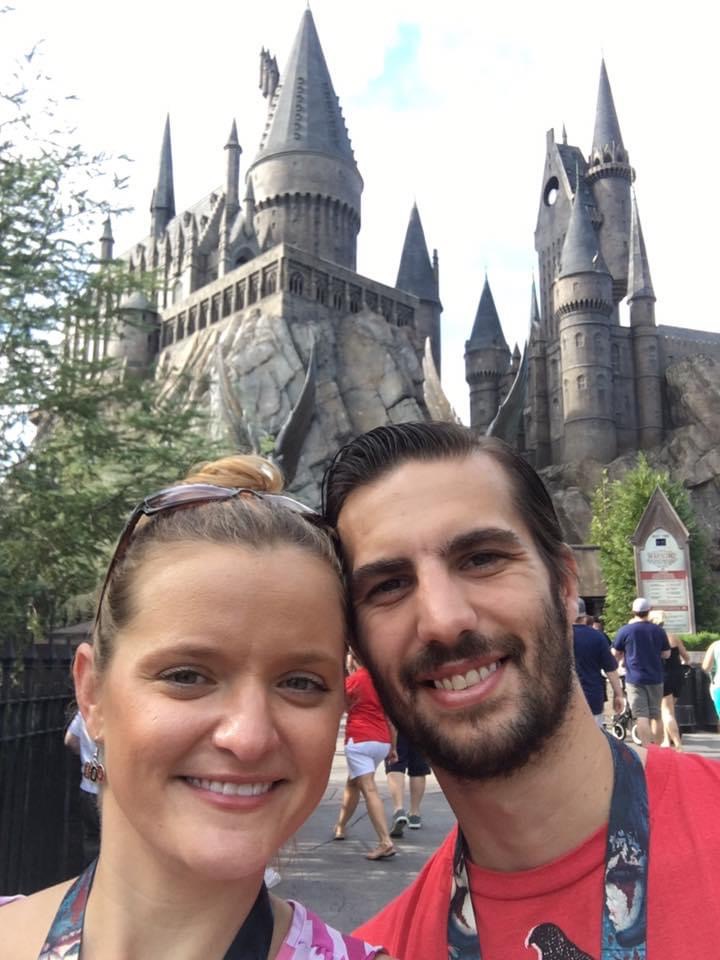 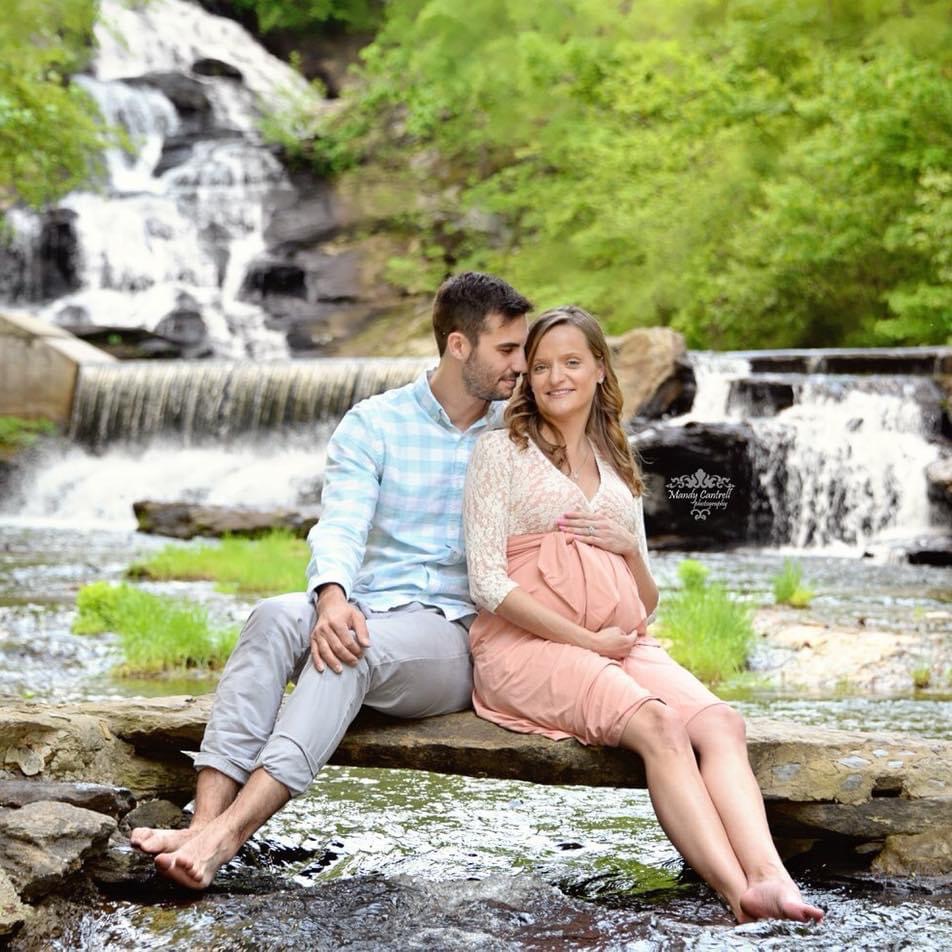 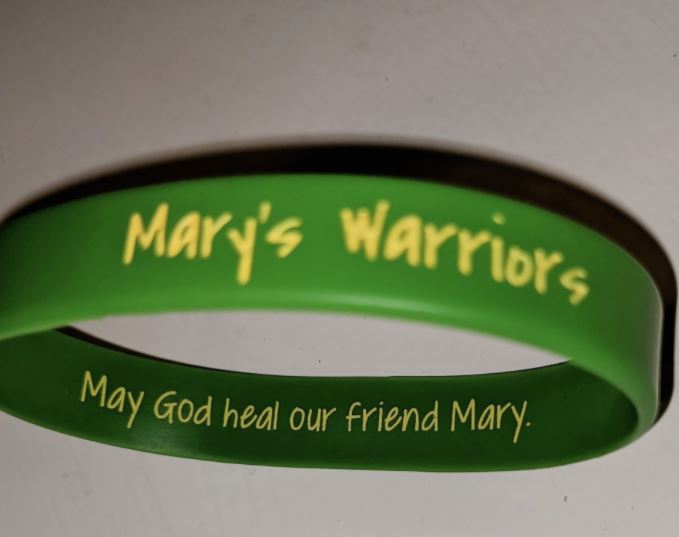 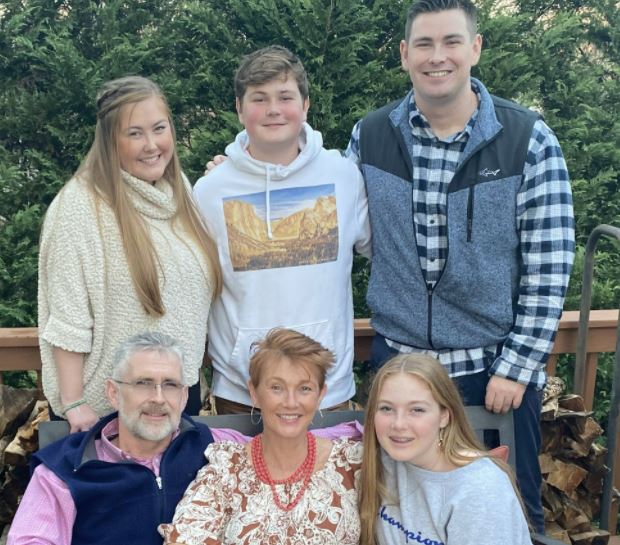 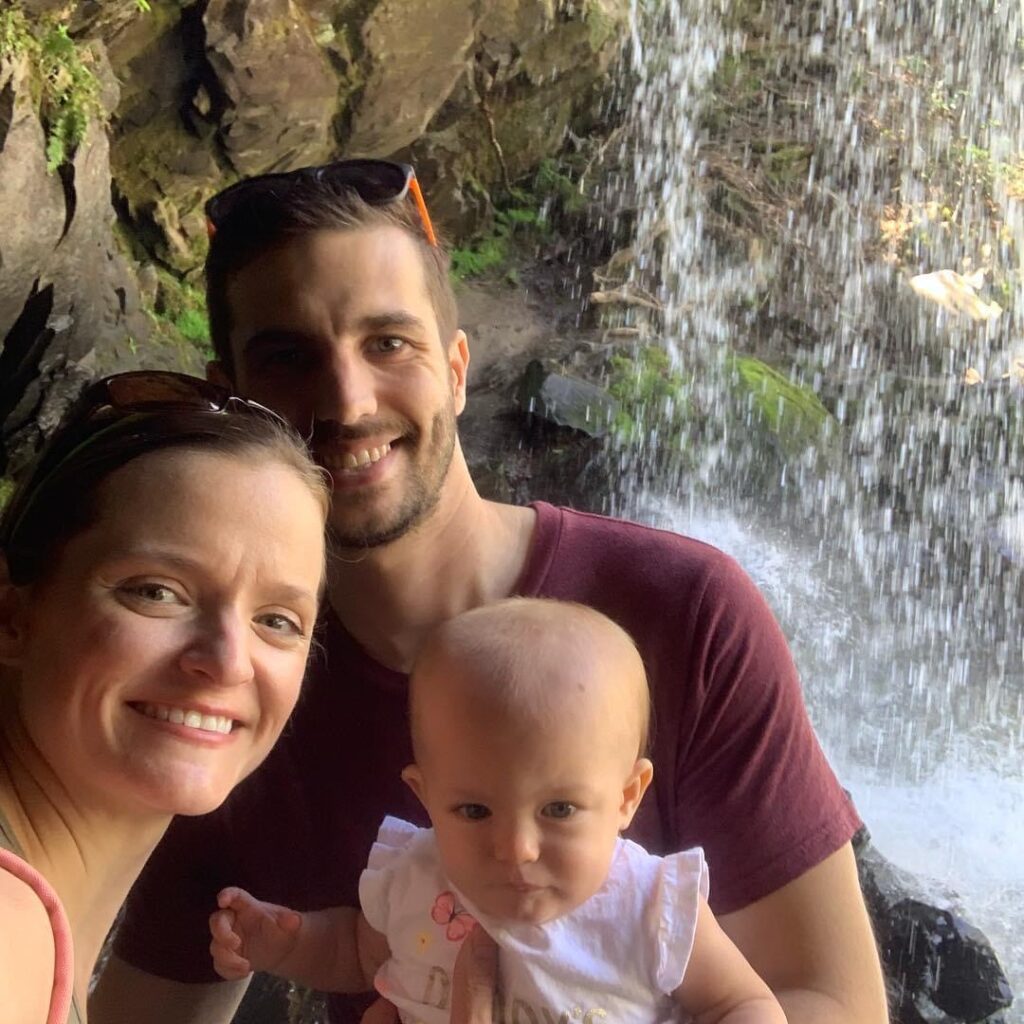 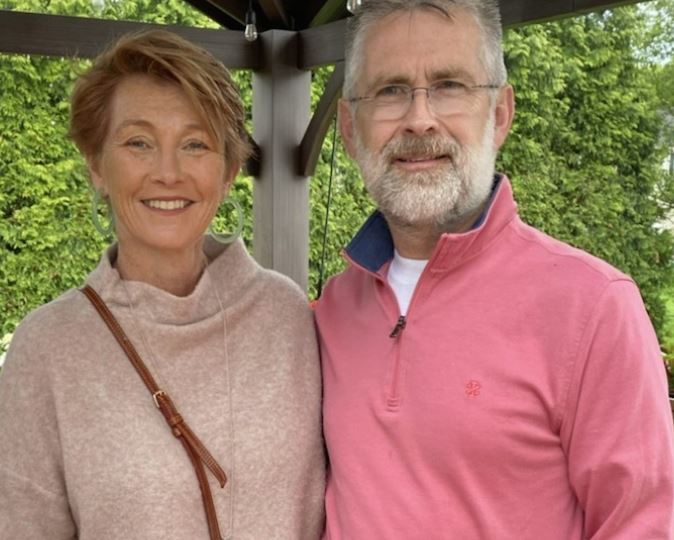 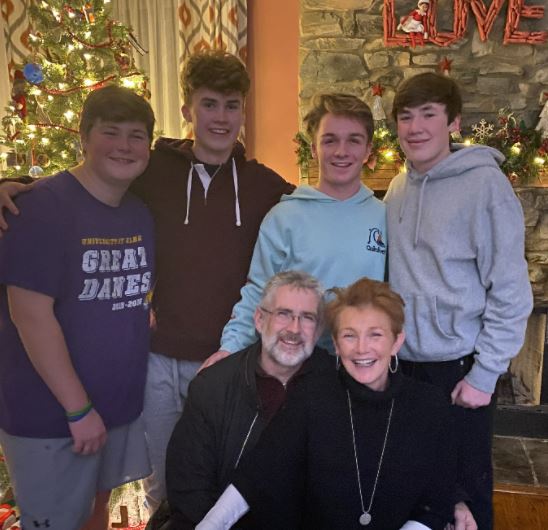 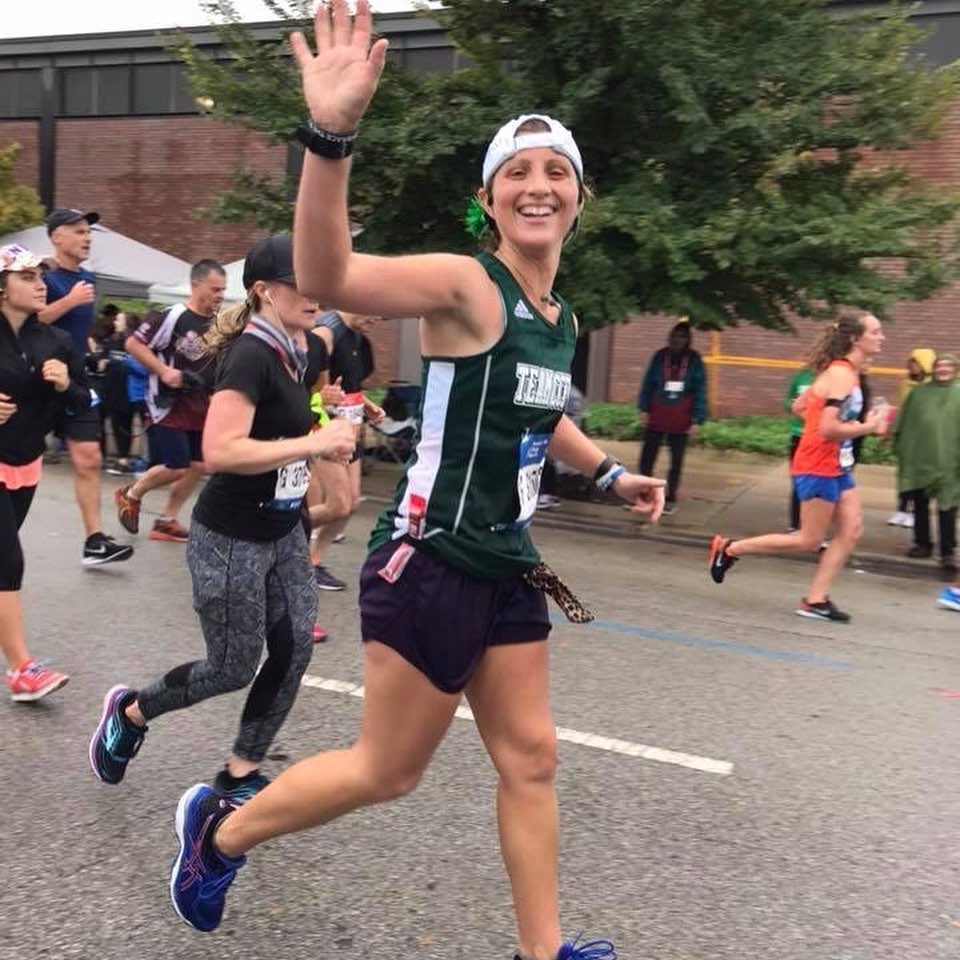