I can now “check the box” for visits to towns named Hope, and also admit a blunder along the way. In celebration of the foundation’s 15th anniversary, my goal all along was to visit 15 towns named Hope of the 23 in the contiguous states. I had picked three additional ones, in case I needed to make substitutions along the way. When I decided that I could get to 18, I revised my goal upwards. Well, it turns out I actually made it to 19. Somewhere along the way, I had forgotten Hope, IN. So, if anyone gets a Journey of Hope t-shirt with all the towns and dates on the back just know I actually hit one more than listed!

Today’s stop in Hope, AZ. turned out differently than anticipated. Upon arrival, I quickly realized that most of the activity must be at Ramblin’ Roads RV Resort in the winter months; not when it’s 108 degrees in the morning. I didn’t see anyone around, and the gas station and the one other local business were closed. The RV park’s grounds are well maintained, and I bet they offer good off-season rates!

Leaving Hope in the rearview mirror (the sign actually says You’re Now Beyond Hope), I drove on to Quartzite, AZ., to meet with Glen Vandervoort (Caregiver). Glen’s wife, Maria, was diagnosed with cholangiocarcinoma about three months ago, and she was not up to making the three-hour round trip from Yuma, AZ. When Glen reached out and said he’d be willing to drive that far to meet, I had to make it happen. Dealing with a recent diagnosis is challenging at best, and can certainly be overwhelming. To make matters more difficult, Maria’s first language is Spanish. Members of the CCF team were just made aware of this, and will definitely provide help and guidance to the Vandervoort’s.

On a lighter note....do you ever see street or town names that catch your eye and make you chuckle? I’ve seen a few over the past five+ weeks. They included: Dirt Road (it was), Meander Road (it did); both close to Curdsville, VA, as well as yesterday’s Sore Finger Road (I don’t know), and today’s No Name St. (I guess it didn’t and didn’t?)

By the way, today’s high temperature was 113. I still don’t know how the pioneers did it!

With that; Give A Little Whistle! 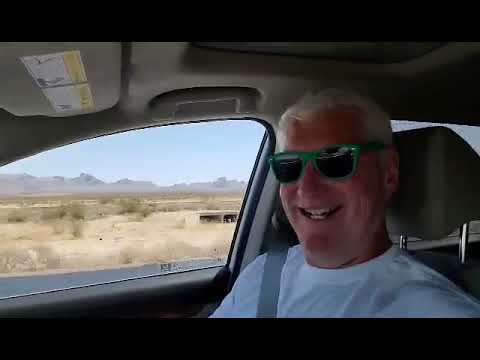 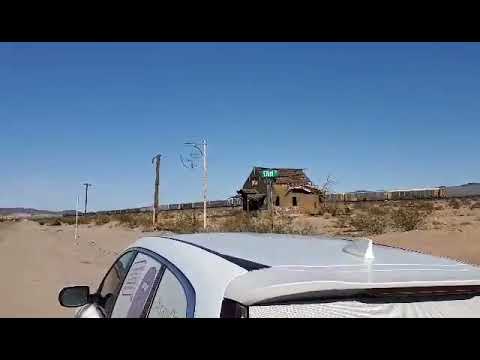 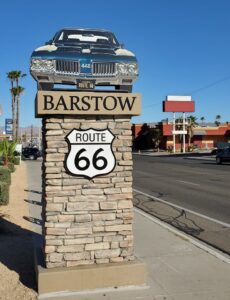 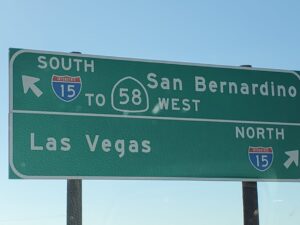 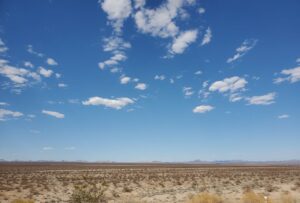 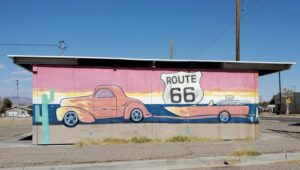 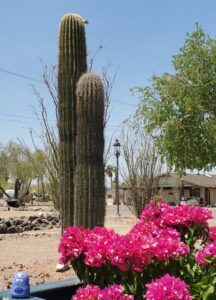 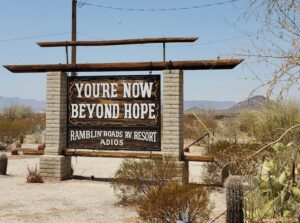 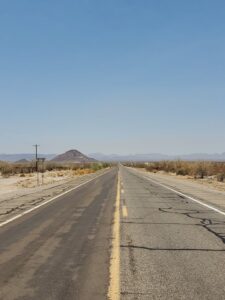 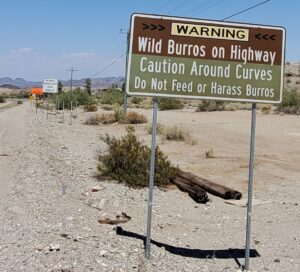 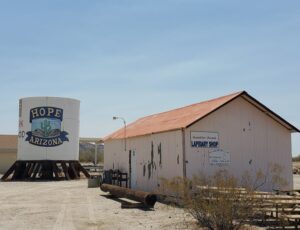 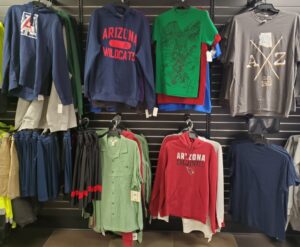 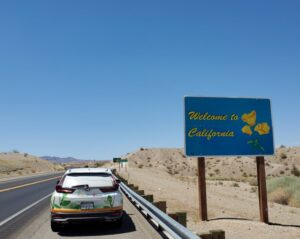 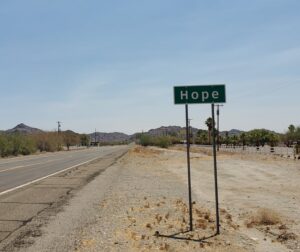 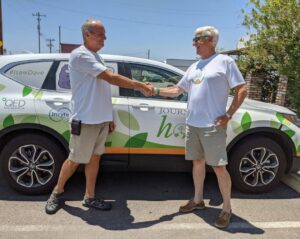 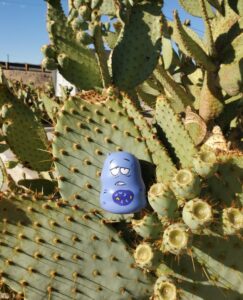