Day 9 was yet another great experience along the Journey of Hope. We even had sunshine today! Departing from Watertown, SD, we headed in a southeasterly direction to Hope, MN., over a variety of roads, including interstates, two-lane state and county roads, plus an added bonus of dirt! It’s amazing what supposed shortcuts GPS will produce at times!

Arriving in Hope our first encounter was with a large tractor and its two occupants at the local feed store. I had to get a picture since we all know John Deere’s are green; just like the Cholangiocarcinoma Foundation’s logo. One of the men in the tractor didn’t want his picture taken. I asked him if he had a criminal record and didn’t want to be seen? I guess he was just shy! After that, we went to the smallest post office I’ve ever seen. Since it was closed I went across the street to the local bank….the smallest bank I’ve ever been in. There I got my Hope journal stamped by one of the bank tellers to show that I was really there. One customer did come in while I was talking and he listened quietly while I shared the story of the journey with the two bank employees. After a bit, he shared that his daughter, who is a mother of two young children, was diagnosed with pancreatic cancer less than two months ago. Since she lives in a rural part of a neighboring state I asked if she had received a second opinion. He said she had, at the Mayo Clinic, the nation’s #1 rated hospital, which was our next scheduled stop.

Based in Rochester, MN, the Mayo Clinic’s facilities are very impressive. Due to visitation restrictions that are still in place, Linda and I met outdoors with a team of nationally recognized doctors and researchers that specialize in gastrointestinal cancers. The team included Dr. Gregory Gores, who has been recognized as one of the best doctors in the U.S., along with Dr. Lewis Roberts, who I met five years ago at a Cholangiocarcinoma Foundation annual conference, as well as Dr. Sumera Ilyas, MBBS, and Nyllie Campbell, a research technologist. Additionally, a team member from Taiho Oncology, one of the Journey of Hope’s sponsors, also was there to greet us. It’s hard to describe what it’s like to give thanks to such an impressive group for the profession they are so passionately devoted to, and the hope they provide to so many.

Thanks to all, and Give A Little Whistle! 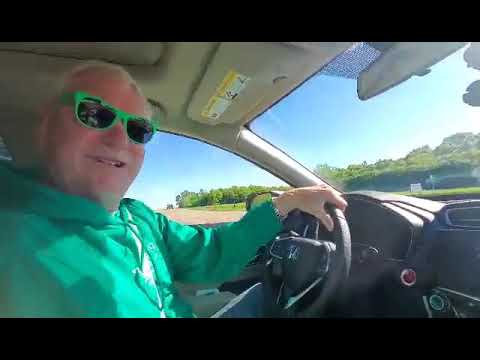 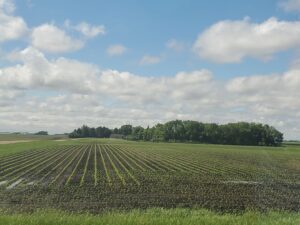 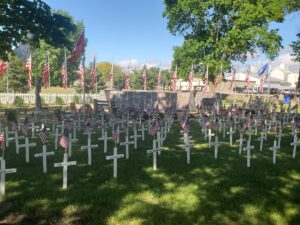 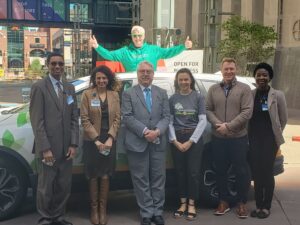 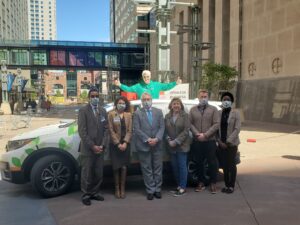 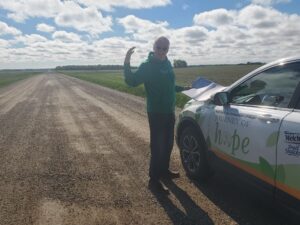 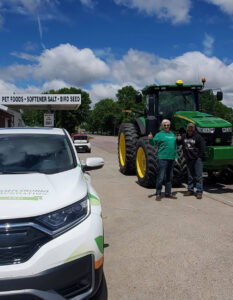 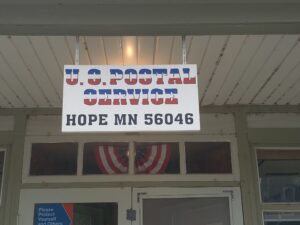 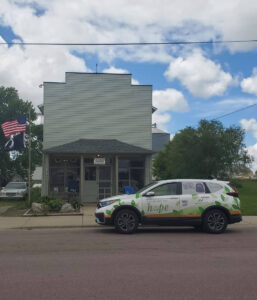 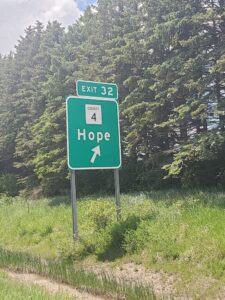 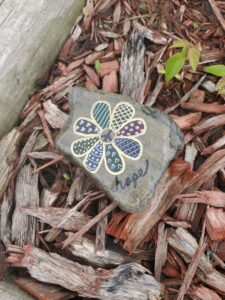 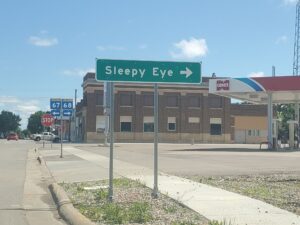 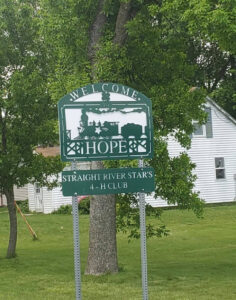 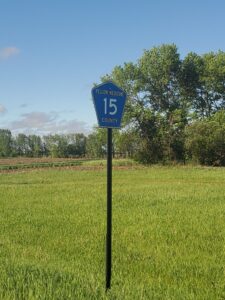 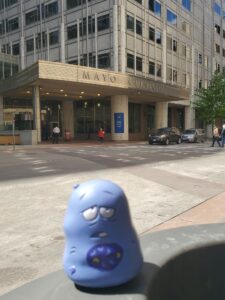 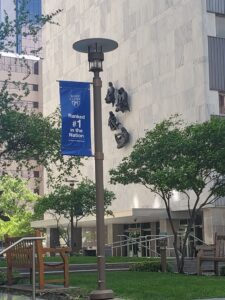 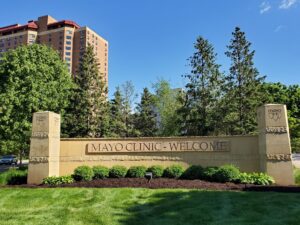 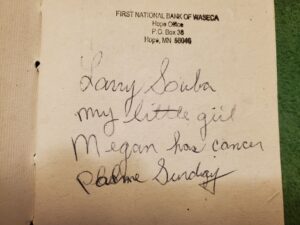 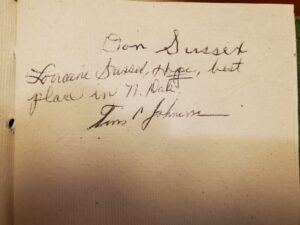 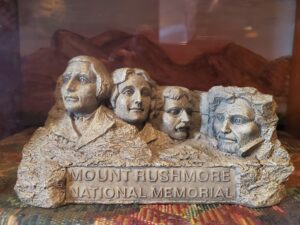 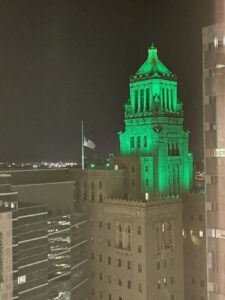