BTCs include intrahepatic and extrahepatic cholangiocarcinomas and gallbladder cancer, each having different genetics, risk factors, and clinical presentation. Cholangiocarcinoma (CCA) is a cancer that forms in the bile ducts of the liver. Each year, approximately 10,000 people in the US are diagnosed with CCA - the second most common primary liver cancer in the world.

CCA patients have a poor prognosis, which has fueled the urgency for advanced therapies. Approximately 5% to 15% of patients with BTC survive five years. While these cancers are uncommon and can be highly fatal, advances like durvalumab are creating a new standard of care - the first in the last decade - that increases OS in BTC patients.

“As a 12-year survivor of Stage IV intrahepatic cholangiocarcinoma, I am excited to see a new standard of care for cholangiocarcinoma patients, this is the first improvement since 2010.  I hope we continue to see additional treatment options for our patient community and provide more hope for those in need," said Melinda Bachini, CCF director of advocacy.

Durvalumab is a human monoclonal antibody that binds to the PD-L1 protein and blocks the interaction of PD-L1 with the PD-1 and CD80 proteins, countering the tumor’s immune-evading tactics and releasing the inhibition of immune responses. AstraZeneca provided confirmatory evidence from its clinical trial that 35.1% of those taking durvalumab with the chemotherapy combination were still alive, compared with 25.6% taking just the chemotherapy. At 24 months, the difference was 24.9% and 10.4%.

“The Durvalumab approval is a big step forward and a significant change in trajectory for the treatment options available to this community. A new first-line treatment opens doors and increases opportunities for patients. We are grateful to all who participated in this clinical trial,” said Stacie Lindsey, CCF founder and CEO.

More than half of the patients were enrolled from centers in Asian countries. Notably, 55% of patients had intrahepatic cancers, 19% had extrahepatic cancers, and 25% had gallbladder cancer, the release stated. The double-blind study randomized 685 patients with previously untreated, unresectable locally advanced, recurrent, or metastatic BTC 1:1 to receive 1,500 mg of durvalumab every three weeks versus placebo plus 1,000 mg/m2 of gemcitabine and 25 mg/m2 of cisplatin on days 1 and 8 every three weeks.

Patients were treated for up to eight cycles, which was followed by 1,500 mg of durvalumab every four weeks or a placebo until disease progression or unacceptable toxicity, the study reported. The findings demonstrated a 20% reduction in the risk of death with durvalumab plus chemotherapy versus placebo plus chemotherapy in the studied patient population.

“We’re proud to have worked hand-in-hand with the Cholangiocarcinoma Foundation and broader BTC community to bring a new treatment to patients who have seen little progress in the first-line treatment landscape in years,” said Shubh Goel, US IO Franchise Head, AstraZeneca. “As the first immunotherapy in this setting, this approval underscores our commitment to transforming cancer care and bringing hope to those living with rare and difficult-to-treat cancers, like BTCs.” 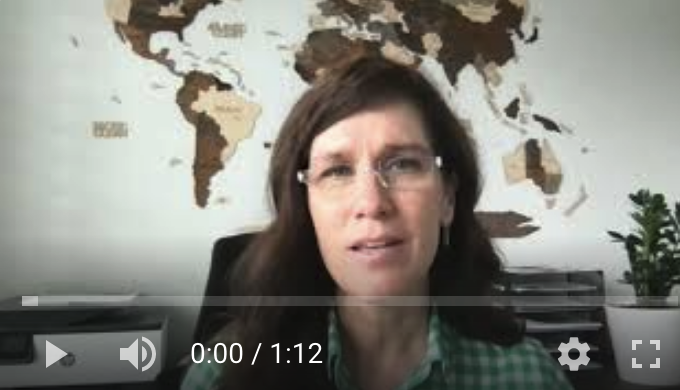 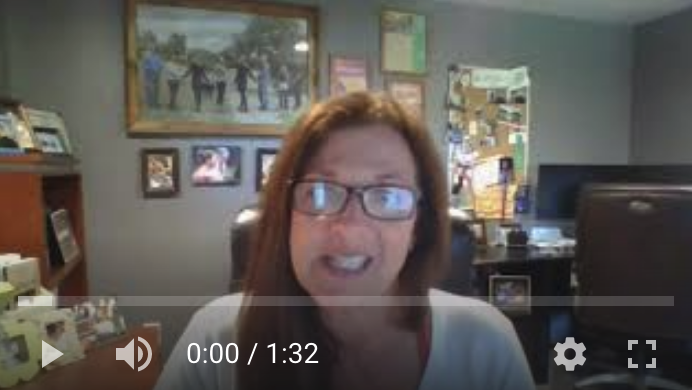 "As a 12-year survivor of Stage IV intrahepatic cholangiocarcinoma, I am excited to see a new standard of care for cholangiocarcinoma patients, this is the first improvement since 2010.  I hope we continue to see additional treatment options for our patient community and provide more hope for those in need."