What an inspiring day! My first stop this morning was in Akron, OH, where I was met by a “sea of green” at the home of Lisa (warrior and mentor) and David Craine. Joining the Craine’s were a number of other warriors and caregivers; each with their own compelling story, as well as Laura Hnat, from the Cholangiocarcinoma Foundation. Additionally, a TV news crew and a representative from a local newspaper captured the activities and conducted interviews. This is terrific, as the coverage helps spread awareness to others that have never heard of cholangiocarcinoma. There was lots of visual support and pictures honoring those that have passed from this dreaded disease, including my daughter, Sarah. It was difficult to keep a stiff upper lip at times, but everyone there sure understood.

Leaving Akron, I proceeded 300 miles east into PA, and then to Keuka Lake in the Finger Lakes region of NY. There I met Matt Reidy (warrior), his wife, one of his sons, and his chocolate Lab (a great swimmer off the dock). Matt and I spent time speaking about his six+ year journey while admiring the surrounding scenery. It also turns out that I met Matt’s primary doctor five days ago at the Mayo Clinic.

It’s been five years since I met both Lisa and Matt. That in itself is great, as they each provide hope to so many others. Thank you both!

Give a Little Whistle! 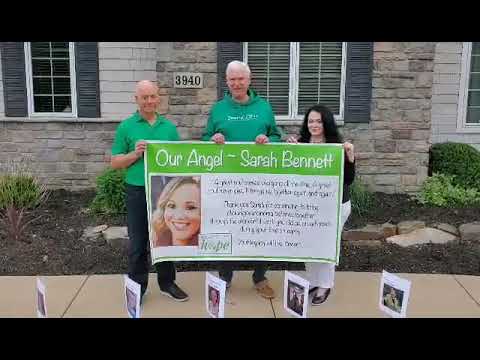 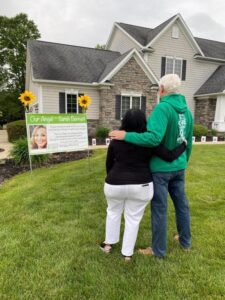 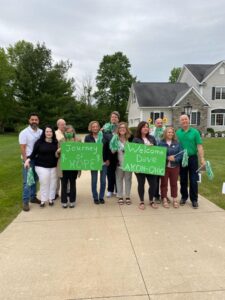 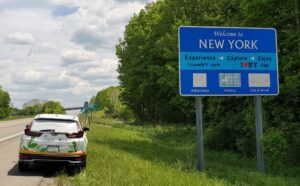 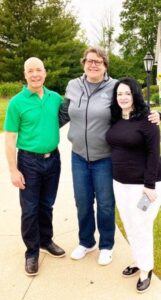 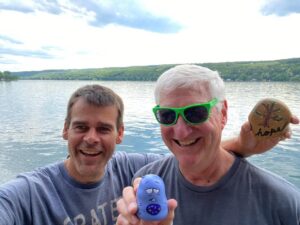 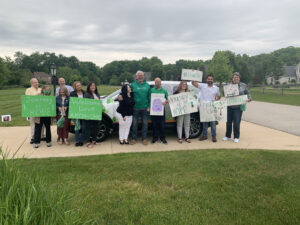 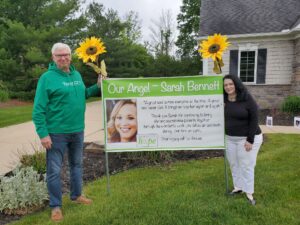 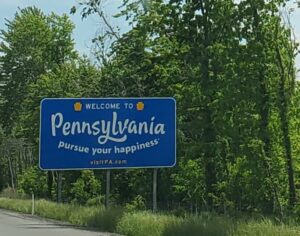