Remember the movie Cast Away starring Tom Hanks and his companion Wilson, the soccer ball? Well, I had one of those episodes today, when Mike O’Langio my Mutations Matter photo bud seemed to have disappeared. I used him as a prop on top of the car in my photo of the Adirondack Park sign. After driving about a mile, it dawned on me that I hadn’t taken him off the roof. Horrors! I turned around and went back to find him lying helplessly on the side of the road by the sign. Close call!

I started the day in Geneva, NY, at the north end of Seneca Lake; the largest and deepest of the 11 Finger Lakes. From there I traveled adjacent to the Erie Canal, a 19th-century engineering marvel that connected the Great Lakes with New York City. I then passed through the southern part of the Adirondacks, which include a number of nice lakes on my way to Hope, NY. Note, this region also is still in the midst of Black fly season!

As with a number of other towns named Hope, this one has a population of around 403 (which just happens to be the median population for the 23 liked named towns in the lower 48). Located along the Sacandaga River, Hope appears to be a peaceful place; not a soul to be found. They do have a nice welcome sign though!

From there I continued into Vermont through a portion of the Green Mountains. I had to make a quick stop at the Bennington Battle Monument. The monument was built to commemorate what is considered to be a significant turning point in the Revolutionary War that occurred in 1777. Needing to make a scheduled visit in Boston, MA, in a few hours I could only take a few quick photos and keep moving.

This evening I had the great honor to meet with Dr. Lipika Goyal, the renowned oncologist affiliated with Mass General Hospital, that treated our daughter, Sarah, and Barbara Dupont, a Caregiver who lost her husband to cholangiocarcinoma. Barbara is also a board member of the foundation. This gathering provided a great opportunity to thank everyone for the work they are doing to bring hope to so many.

With that, Give a Little Whistle! 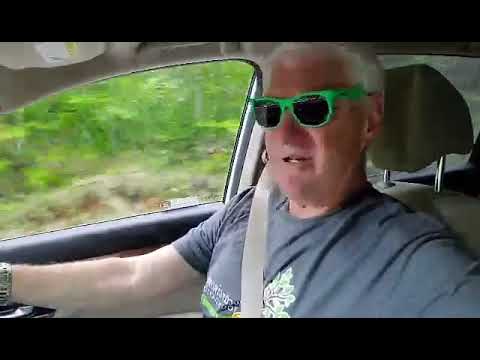 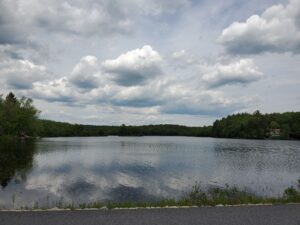 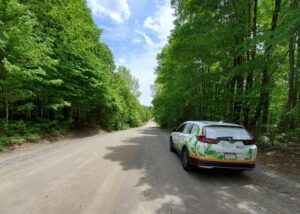 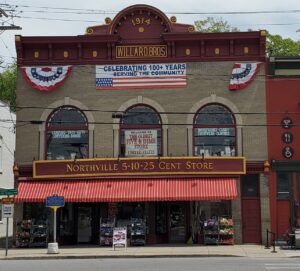 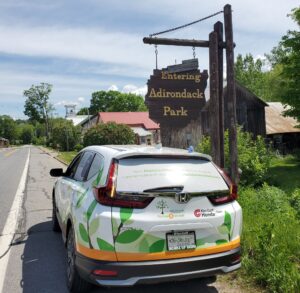 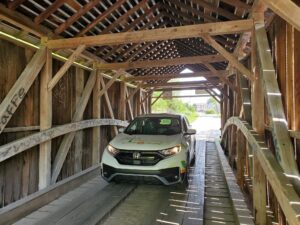 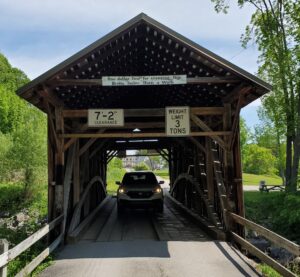 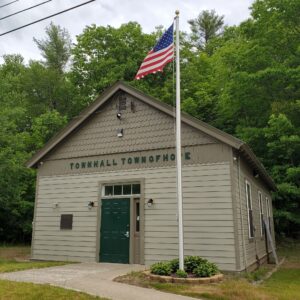 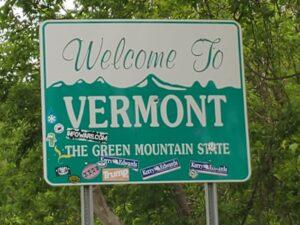 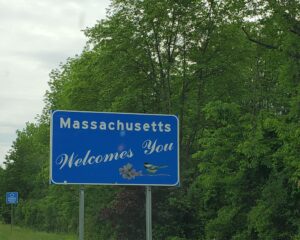 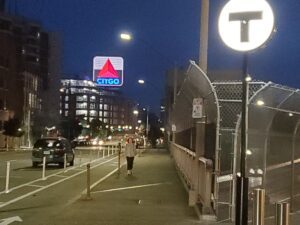 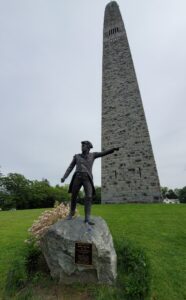 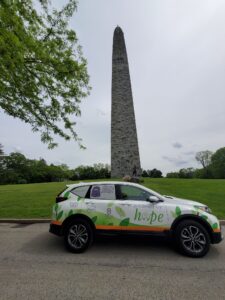 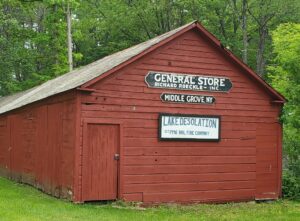 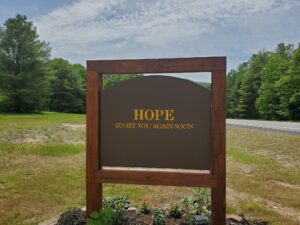 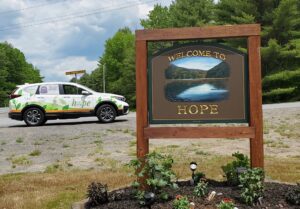