I don’t want to jinx myself, however, the Journey just keeps getting more meaningful to me by the day! Now I’m starting to think how can it be possible that I only have 9,375 miles to go?! I think I just shifted into another gear!

I left the Boston, MA., area early today so that I could be in Portsmouth, NH., for an 8:00 a.m. interview with WMUR-TV, Manchester, NH. I know the Portsmouth harbor area pretty well so I had asked to meet the reporter and cameraman by the Moran Tugboats; a fixture in the harbor. I wanted to do this so the “M” on the stacks of two tugs could be in the background, providing a subtle message of Mutations Matter, from my buddy Mike O’Langio (that you may have read about yesterday). I guess the Moran folks didn’t have the same vision, so we ended up on a street close to a restaurant where our family had a “memorable” dining experience a number of years ago. That’s a story for another time, but let’s just say the food on my son Nate’s plate ended up on me. I can still hear Sarah trying to repress her great belly laugh as the food flew in my direction. Alas, memories!

Back to the TV interview….I need to give a big Thank You to Michelle LaRue Pirri, the daughter of Rick and Sandy LaRue, friends of Linda and me for many years. Michelle has been following our Journey of Hope since it started and she had an idea and capitalized on it. Through contacts she has with her local ABC-TV affiliate, I was connected with the station yesterday, did an interview this morning, and with the help of others, it aired less than 4 hours later. To me, that’s meaningful collaboration!

BTW: Michelle is a nurse in the Trauma Emergency Room at Mass General Hospital, Boston. For that, we thank her!

From NH, I made my way several hours north to my 7th town of Hope; this time in Maine. There I met a variety of great people at the Hope General Store, including the owner, Damon, and his associate Billie Jean. Although I was there during lunchtime, they graciously allowed me to speak with a number of their customers; asking the question “What does it mean to you to live in a town named Hope?” One response really resonated with me. Although not a quote, what I heard was “When Pandora’s box was opened, evil was released everywhere. The only thing that remained was hope”. I thought it was a powerful reminder that hope should always be one of our core principles.

I then had the opportunity to meet one of Hope’s other business owners, Chris, of Pinchbeck Pipes; an artisan that crafts Small Scottish Pipes. To me, bagpipes have always been somewhat magical, but I never thought about how they are crafted. It’s an amazing skill, that is only shared with six others in the U.S. I was blown away! To think that he sometimes uses wood from Scottish peat bogs that are known to be from 3,500 B.C. blew me away!

From Hope, I headed back south to Ogunquit, ME, passing through beautiful towns along U.S. Rt 1. Trips like this allow you to count your blessings, no matter the challenges you encounter along the way. Tomorrow, I hope to stretch my legs for a long walk on the beach. There’s still a long way to go! 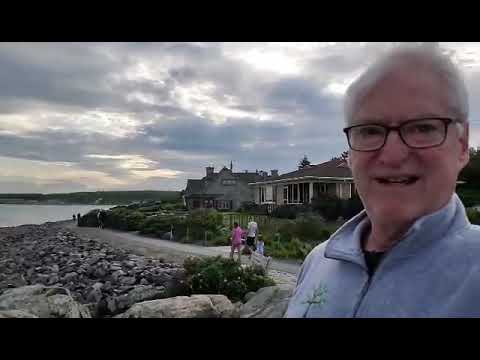 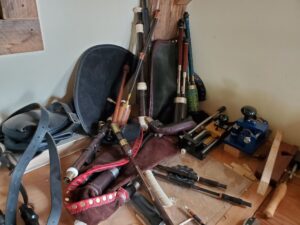 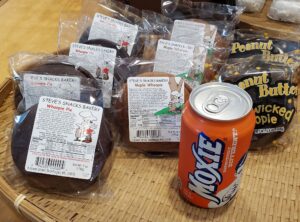 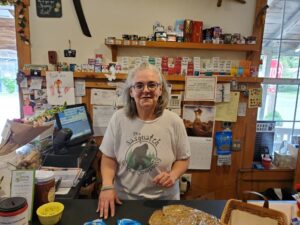 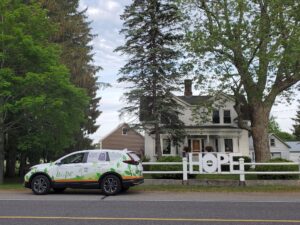 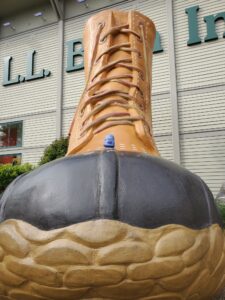 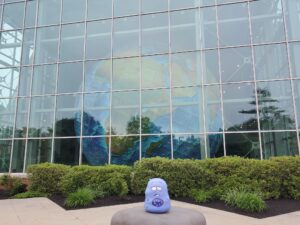 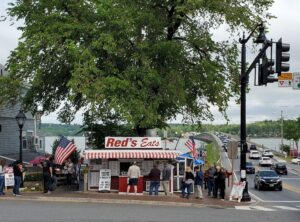 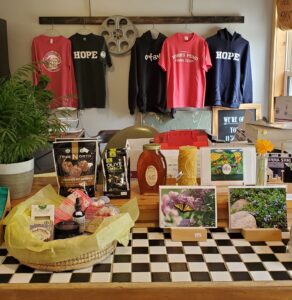 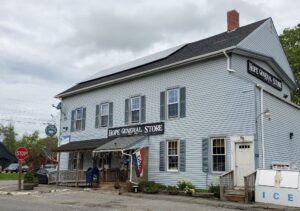 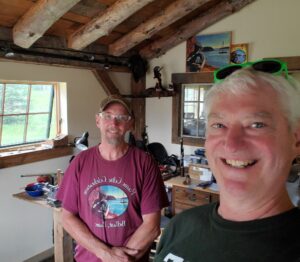 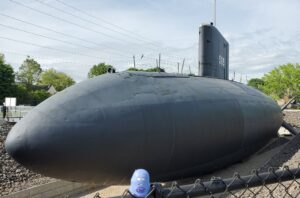 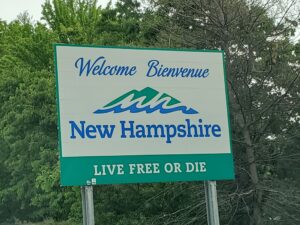 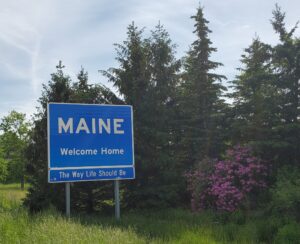 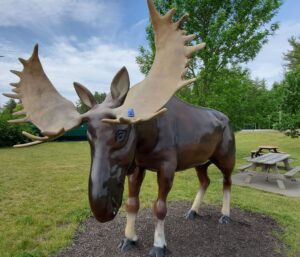