As it’s the 15th anniversary of the Cholangiocarcinoma Foundation, many people now know that I’ve incorporated the number 15 into my journey in a variety of ways. Today, was one of the quirkiest ways of doing that as I drove most of the day on U.S. 15 from Manassas, VA to Greensboro, NC. The majority of the route is two lanes that pass through a number of smaller towns; some very historic and good for a future visit.

Many of the country’s Scenic Byways go through similar areas. The sign that appeared along the way today was Journey Through Hallowed Grounds. This route is a four-state partnership that starts in Gettysburg, PA, passing through MD, Harpers Ferry, WV, and ending at Thomas Jefferson’s Monticello, in Charlottesville, VA. This area includes an abundance of U.S. history; and not just from the Civil War. I’m a sucker for historic markers alongside the road, and VA. has a lot of them. I did notice a few people looking at me curiously as I was placing Mike O"Langio, the Mutations Matter stress ball character, on the signs for photo ops!

Speaking of quirky (above)…..passing through the small area known as Curdsville-Sheppards, VA, I stopped in the Spring Hollow Farm Market to grab a sandwich. I thought my chances were better than 50/50  that the food would be good since it had a Facebook logo on the sign. To play it safe I stuck with a BLT, which turned out to be a great value, as I had the option to add more stuff on it. Anyway, as soon as I saw that the meat offerings included Lebanon Bologna, I knew there was a PA. Dutch connection. Also, it was the first time I ever saw or tried Farm Dust seasoning. It was pretty good!

Finally, there is something from yesterday that I was thinking about today, and I’d like to get everyone’s opinion about it. I was given a Journey of Hope T-shirt that has a trip logo on the front and on the back a list of 18 towns of Hope and the corresponding dates which my schedule has me visiting them. Originally, my plan was to visit 15 of these towns, and I put a few more on as substitutes in case something prevented me from getting to some of the original 15. I’m in a quandary now, because if I don’t make it to all 18 some will never book me there again! Should I just do 15, or try to hit the 18 listed? 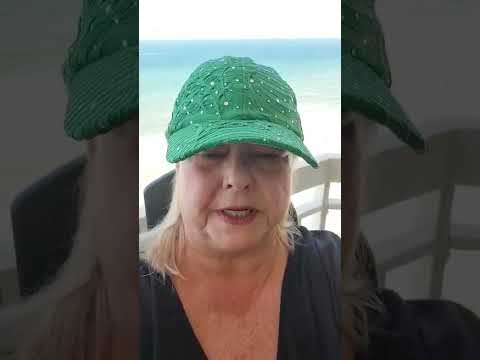 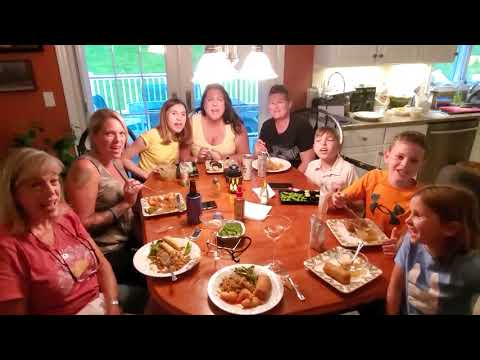 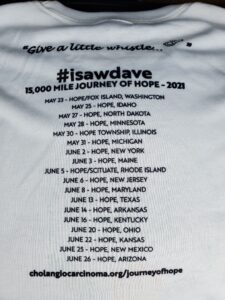 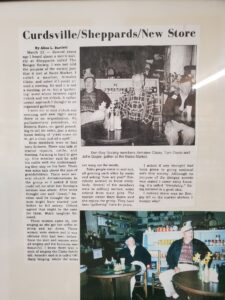 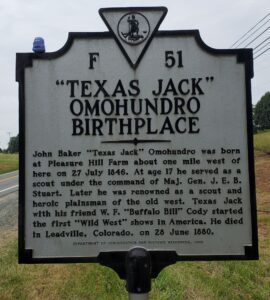 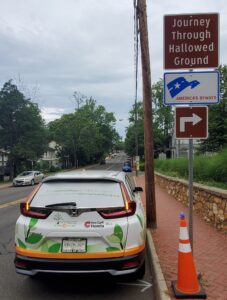