Have you ever had one of those days when you realize how finely tuned our lives are? That is until a few minor quirks get in the way. Today was one of those days for me. When everything goes to plan, we just take it for granted. When there are one or two hiccups, we adjust. When you get stuck in downtown Atlanta, during rush hour, with multiple delays caused by accidents, and GPS isn’t keeping up with your “I know how to get out of here without you telling me what to do”, etc., things just start falling apart.

Today was just “one of ‘dem days” until I took a moment to catch my breath (since I was sitting still in 9 lanes of traffic). I came to the realization,” Dave, this is just traffic”: nothing more, nothing less. Get a grip. So I did…for about five minutes until the heavy downpour started! Trying to keep a positive spin on things, I told myself to look for a rainbow. I found one, however, that was an hour later in AL. Better late than never!

After almost 500 miles and 13 hours in/out of the car, in less than perfect traffic conditions, I got to my hotel in Birmingham. AL. I was just in time for an interview with the ABC-TV affiliate from Cincinnati, OH. This interview was kindly initiated by Holly and Chuck Manilla; friends of Linda and I. Having friends that will reach out and help with a cause for the common good says a lot; and for that, I am thankful!

There is so much more I could write about today, however, that will have to wait for the sequel! 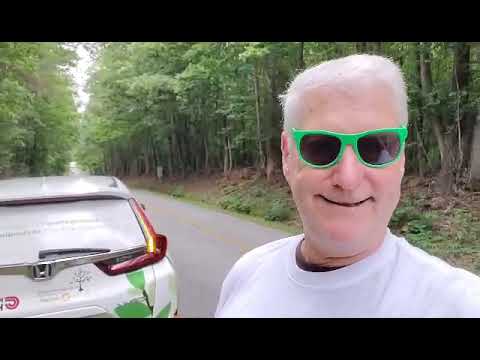 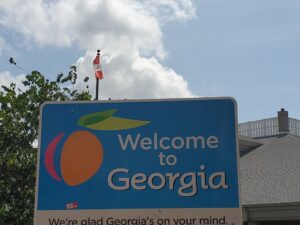 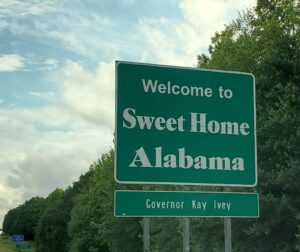 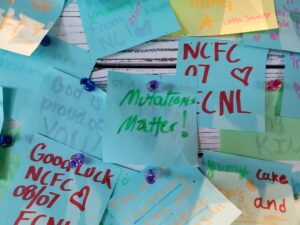 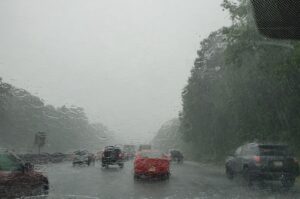 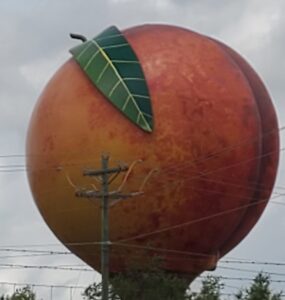 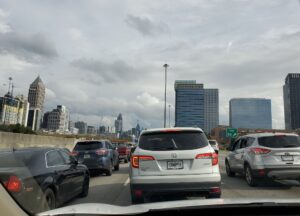 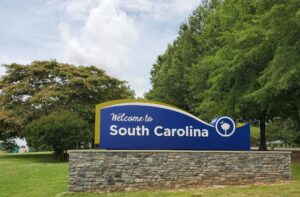 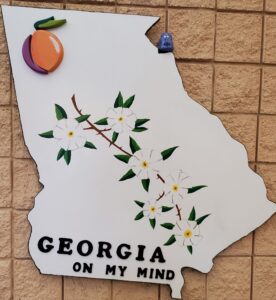 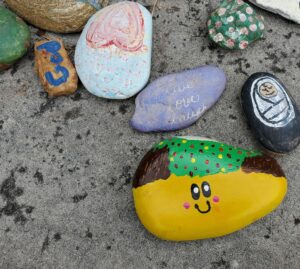 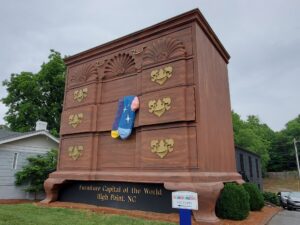 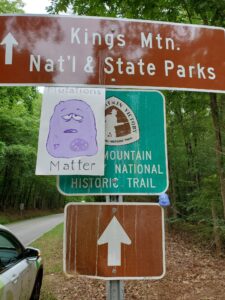 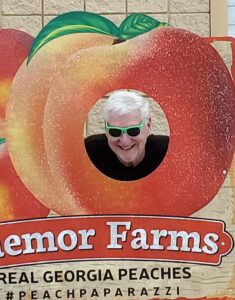 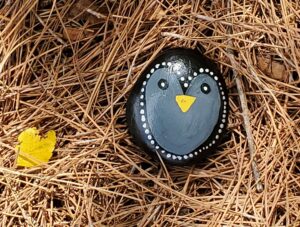 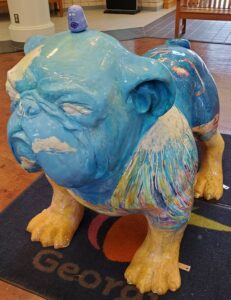 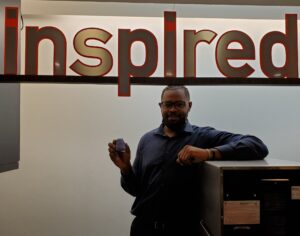