Anyone know where the tallest cast-iron statue in the U.S. is located, and what its’ name is? As I approached my first meeting location of the day, in Birmingham, AL, I observed a significant statue on a pedestal on a high point in the city. It turns out it was the Vulcan; the world’s largest cast-iron statue, as well as the largest metal sculpture ever made in the U.S. (remember, the Statue of Liberty came from France). Vulcan was a Roman god of fire and forge, and the statue celebrates Birmingham’s heritage as a steel manufacturing city (just like Bethlehem, PA where I grew up). I was told today that the statue was lit at night last year at the peak of Covid, as a reminder of strength and Hope to the city’s residents.

If you visit the Vulcan some time, I recommend you stop for breakfast beforehand, at the Maple Street Biscuit Co. It was there that I met with Lauren Rosati, one of Birmingham’s newest residents, and Lisa Randall. Lauren was a caregiver to her stepfather a few years ago and is an advocate/supporter today. Lisa is a caregiver to her husband, today. It was good to have Lauren and Lisa meet in person, for the first time today. Also, it’s exciting to see that Lauren begins her work as an M.D., in Birmingham. on June 24th, the anniversary date of her stepfather’s passing. Lauren, we all wish you the best as you pursue your interest and profession as a pediatric oncologist!

Leaving Birmingham, I drove to Crestview, FL, to meet with Austin Barger, the husband of Brandy Barger, who passed away from cholangiocarcinoma in 2017. Brandy, and my daughter, Sarah, were close; in friendship and age, and it was an emotional visit. Austin is known to many in the cholangiocarcinoma family, as a very talented sneaker artist. Austin estimates that he has painted about 80 pairs of cholangio green sneakers for fellow warriors and caregivers. He presented me with two pairs of recently created Journey of Hope sneakers; one pair for me, and one pair for my wife, Linda. I believe Sarah had at least five or six pairs of his works of art!

From there, I proceeded on to Mobile, AL. as a staging point for my journey to Mandeville, LA, tomorrow morning. More on that, tomorrow night. 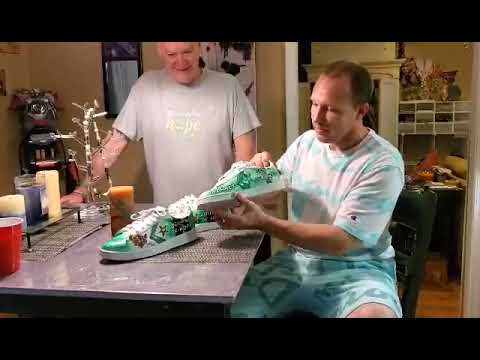 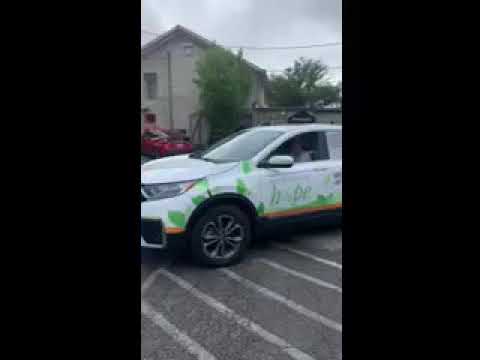 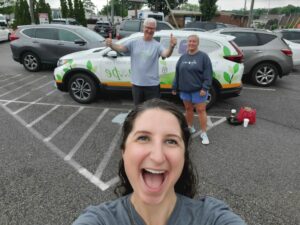 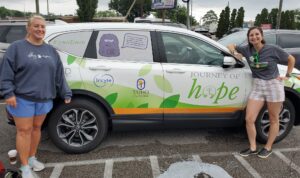 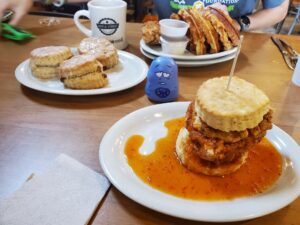 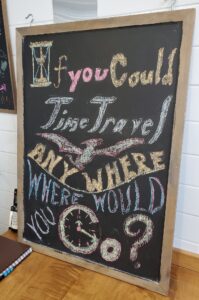 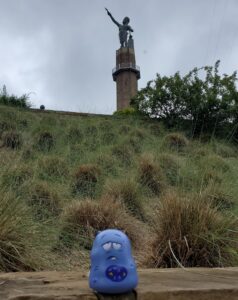 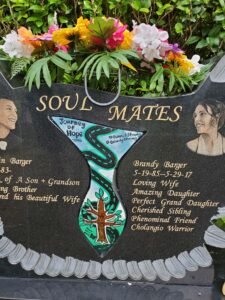 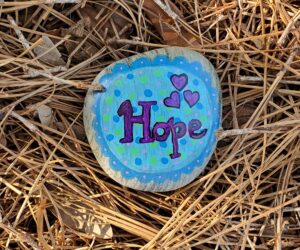 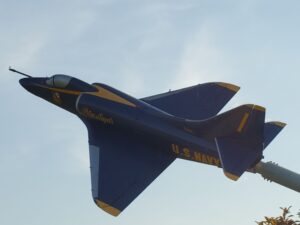 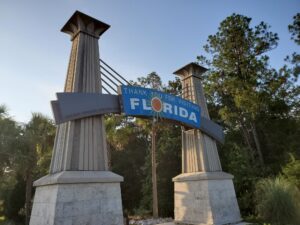 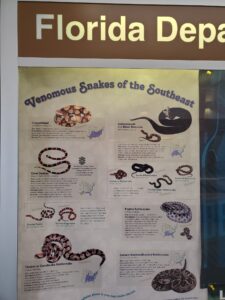